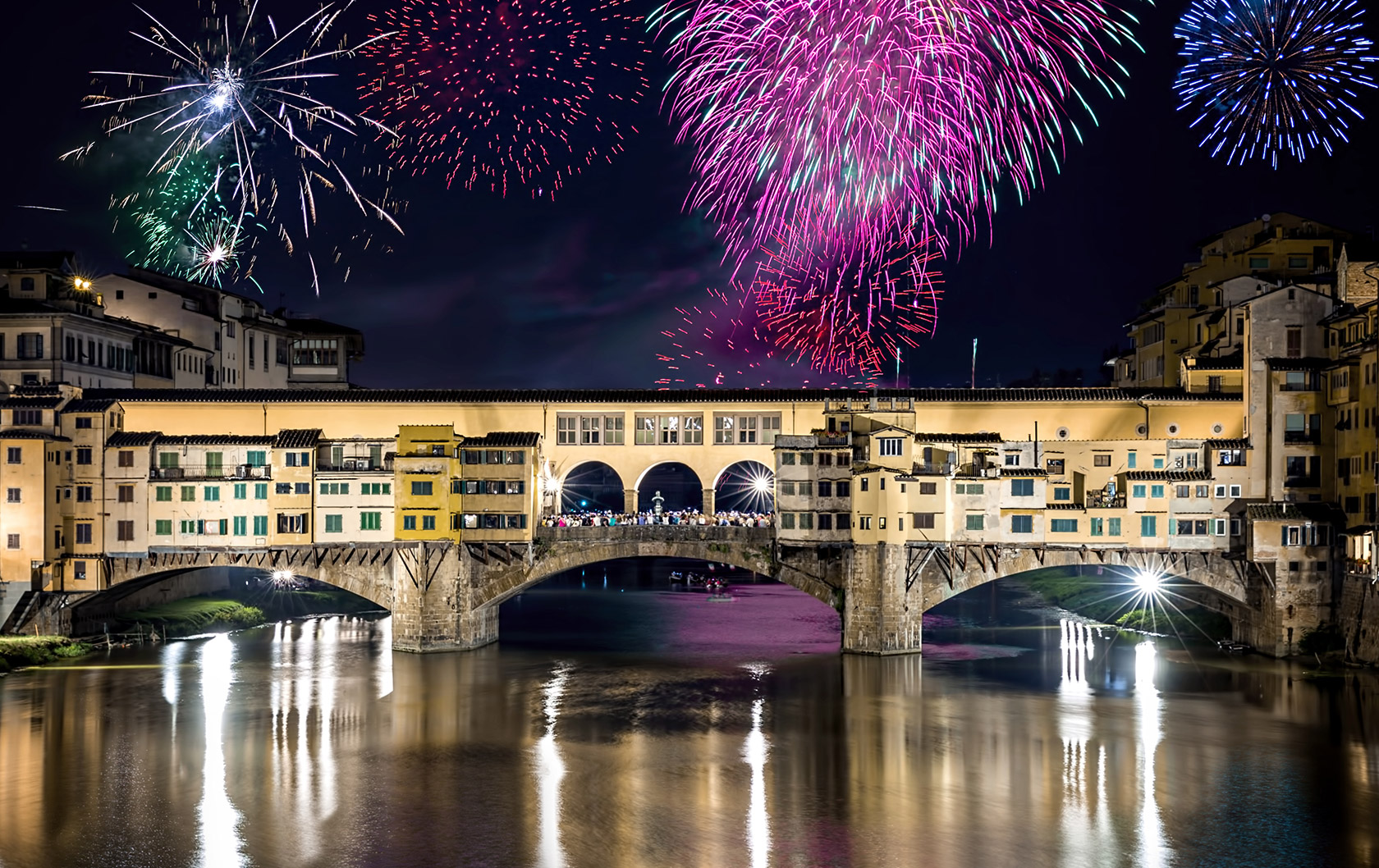 There are few holidays as truly global as New Years. Something about changing the calendar makes us think that anything is possible. New Year: a clean slate for adventure. Now that is something to celebrate.

In Italy, the New Years Eve celebrations fall under the umbrella of La Festa di an Silvestro – a country-wide celebration held each year on December 31st to ring in the new year. The traditions range from simple – eating a meal with pork and lentils to symbolize prosperity in the coming year – to grand. In the Piazza del Popolo in Rome, Italians gather to enjoy live music, dance, and of course: eat.

New Year’s Day is dedicated to sleeping in and, of course, eating with the family!

Like their counterparts throughout the world, Italians are also known to celebrate the New Year with a toast. The drink of choice: prosecco. 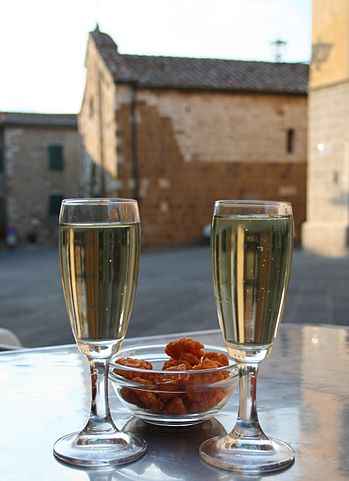 Not champagne? Well, no, but pretty close.

According to the experts at Wine Folly, the easiest way to explain the difference between champagne and prosecco is by saying that the former is made in France and the latter in Italy. In reality, there are numerous differences making these bubbly wines unique. They are made from different grapes – another factor associated with geographic origin – leading to different flavor profiles and different pairing options. The two are also made with different processes. The method used to produce champagne is considerably more costly, which might explain why an entry-level bottle of champagne will cost three or four times what a bottle of prosecco will cost. The catch: a large part of the cost is actually just expectation. People are willing to pay more for champagne, and so they are charged more. 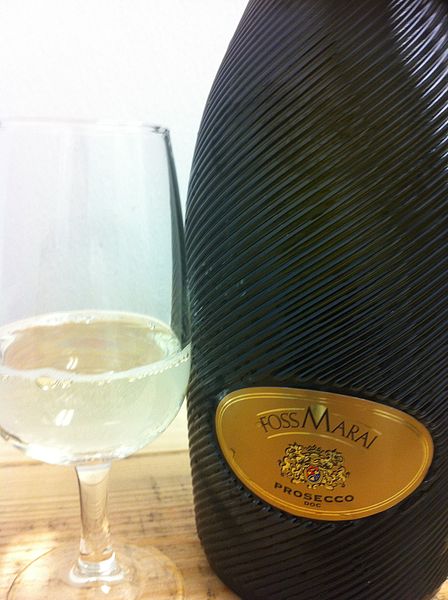 There was a time when prosecco was made from eponymously named grapes, but these days prosecco is a blanket name for sparkling wine.

When hunting for a bottle of prosecco, there are a few other words to keep in mind: frizzante, spumante and fermo.

Step one: if you pick up a bottle labeled “fermo,” set it down. This is not said to suggest it won’t be a great wine. The warning is here only because “fermo” means the wine is flat. Why make a flat prosecco? When prosecco makers branched out and used different grapes for sparkling wine, they also used prosecco grapes for flat wine. Thus, the label is used to tell consumers they are getting a traditionally ‘bubbly’ grape in a flat form.

Now for the matter at hand: a New Years toast. 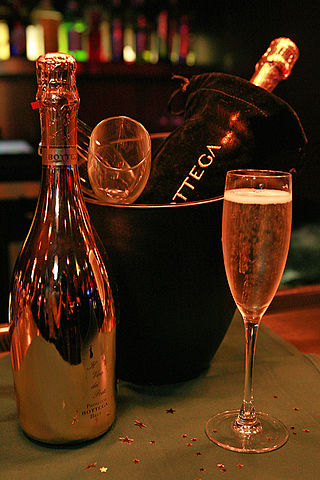 Either frizzante or spumante will work well for a sparkling toast. The difference between the two is simply the amount of pressure involved: frizzante comes in between 1.0-2.5 bar, while spumante measures at at least 3.5 bar. The pressure comes from the gas built up in the bottles, which can accumulate naturally or by injection. Another note for shoppers: the injected wines are less expensive but, to the trained palate, not as good.

With these options, there is something for everyone. Whether you are in Italy or just dreaming of a trip, grab a bottle and toast the New Year like an Italian.

Posted on Sunday, January 1st, 2017 at 5:11 pm in Italian Culture. You can follow any responses to this entry through the RSS 2.0 feed. You can skip to the end and leave a response. Pinging is currently not allowed. 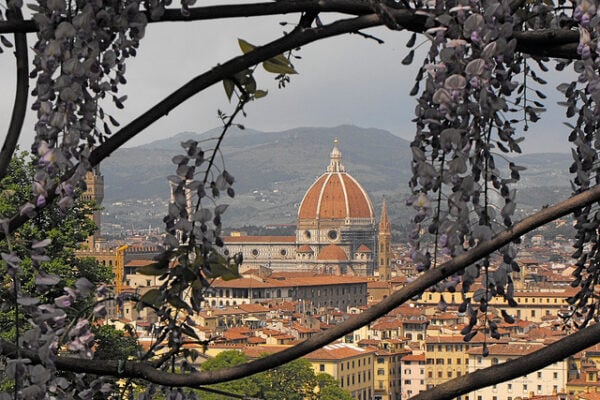 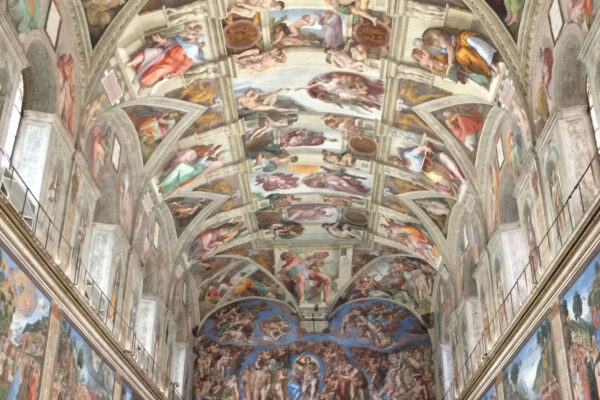 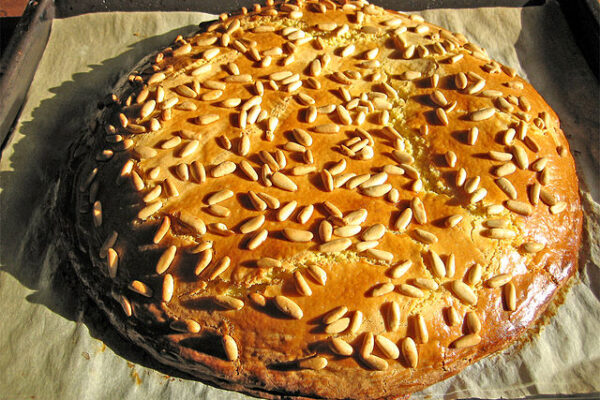 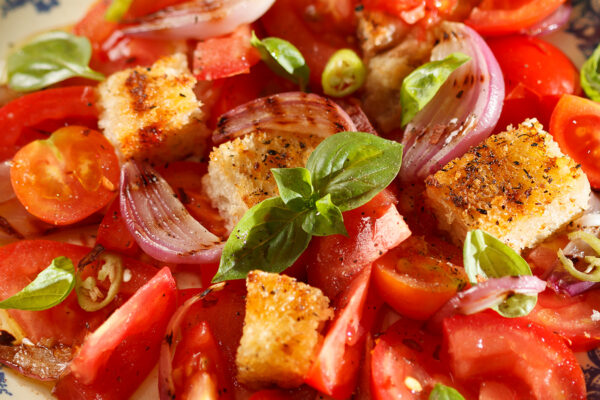