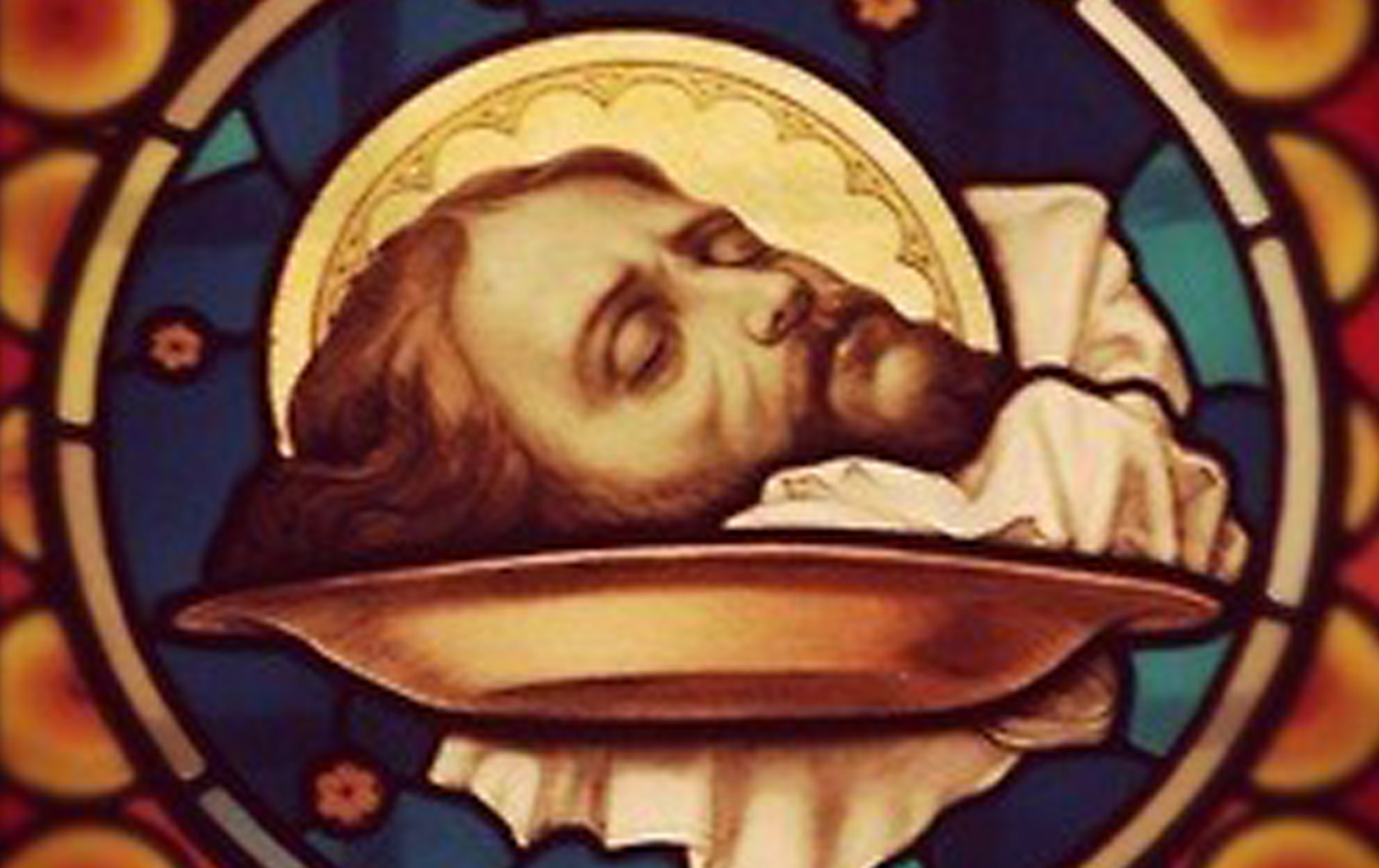 No imagination is needed to find spooky sights in Rome. In honor of All Saints’ Day, here are some of our favorite creepy sights. When staying in Italy Perfect vacation rentals you can easily visit these strange sights. 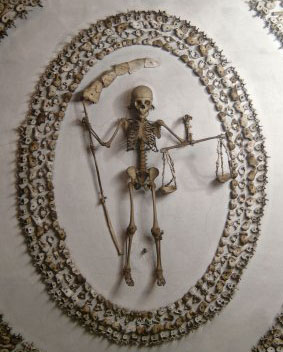 The Capuchin Crypt “Church of the Bones” contains the bones of  3700 monks that decorate the rooms of the crypt below the church to remind us of the impermanence of life. Via Vittorio Veneto 27. 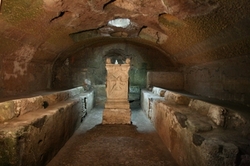 San Clemente has two Christian churches on top of an ancient Roman temple to the Mysteries of Mithras where a bull was sacrificed on the altar to commemorate the birth of Mithras on December 25th.  Via Labicana 9. 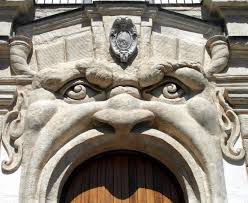 The Monster House on Via Gregoriana has monstrous faces surrounding the door and windows. 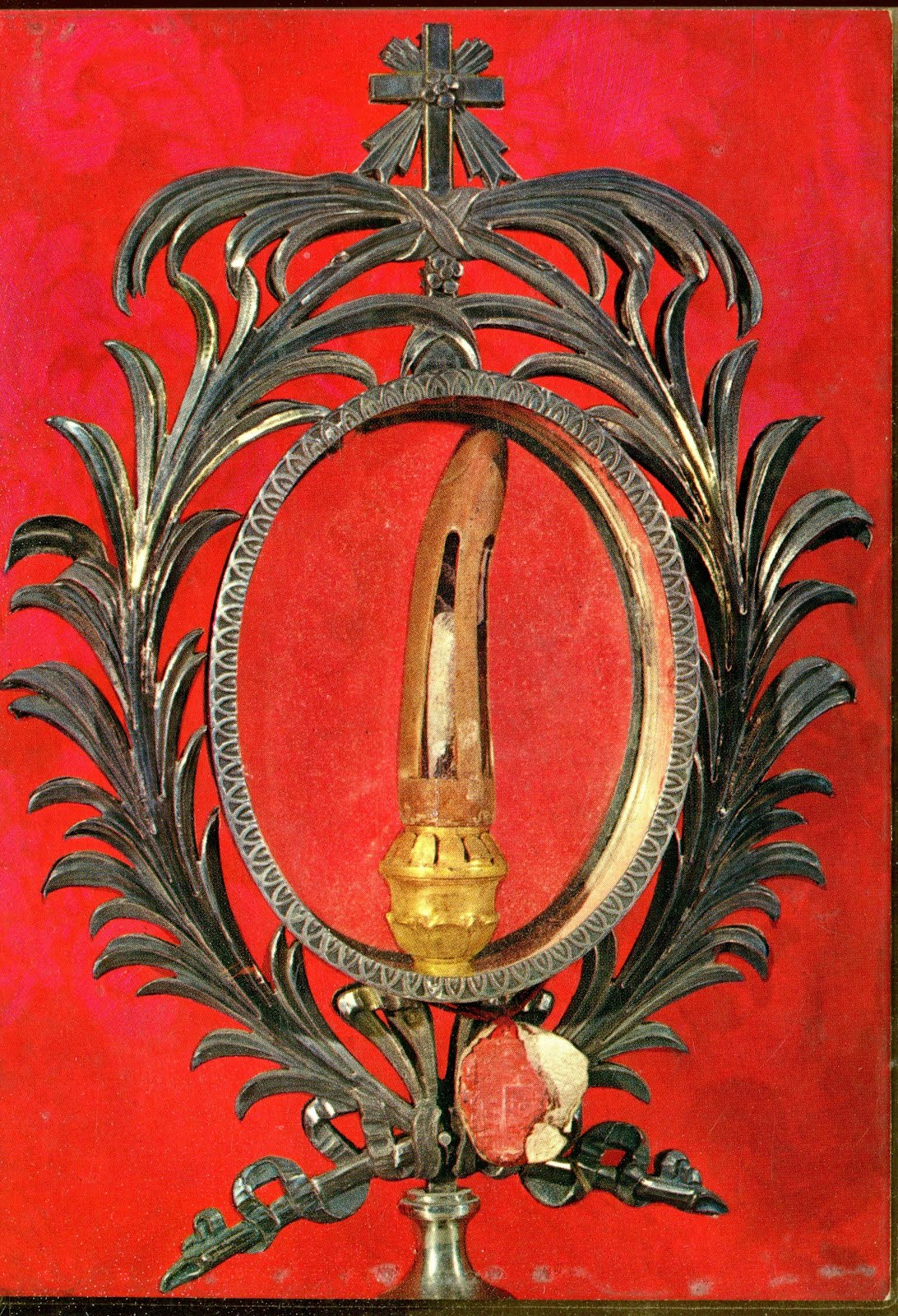 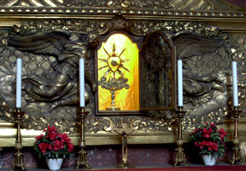 Heart of San Carlo al Corso. A relic of his heart is presented on an altar behind the main sanctuary. Via del Corso 437. 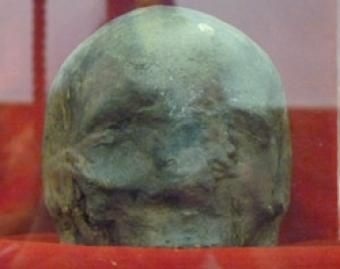 The skull of John the Baptist is found San Silvestro in Capite, one of the four churches that claim to have this relic. The skull is in the first chapel on the left, the one with the beautiful stained glass of St. John’s head on a platter. Piazza di S. Silvestro 17A.

San Ignazio, where a side chapel houses a grandiose baroque altar filled with dozens of skulls, femurs, and other bones are incorporated into the decoration. Via del Caravita 8a, Beautiful church.

Posted on Saturday, October 31st, 2015 at 12:05 pm in Italian Culture. You can follow any responses to this entry through the RSS 2.0 feed. You can skip to the end and leave a response. Pinging is currently not allowed. 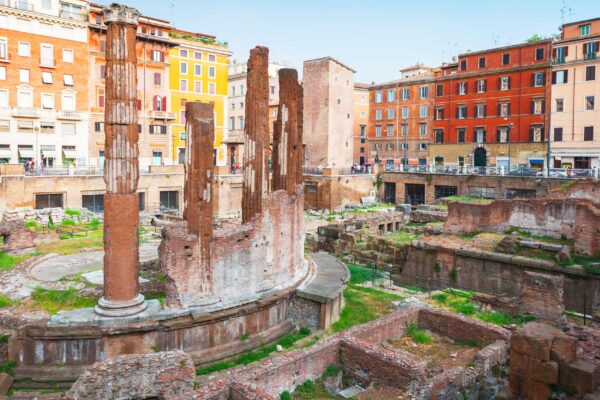