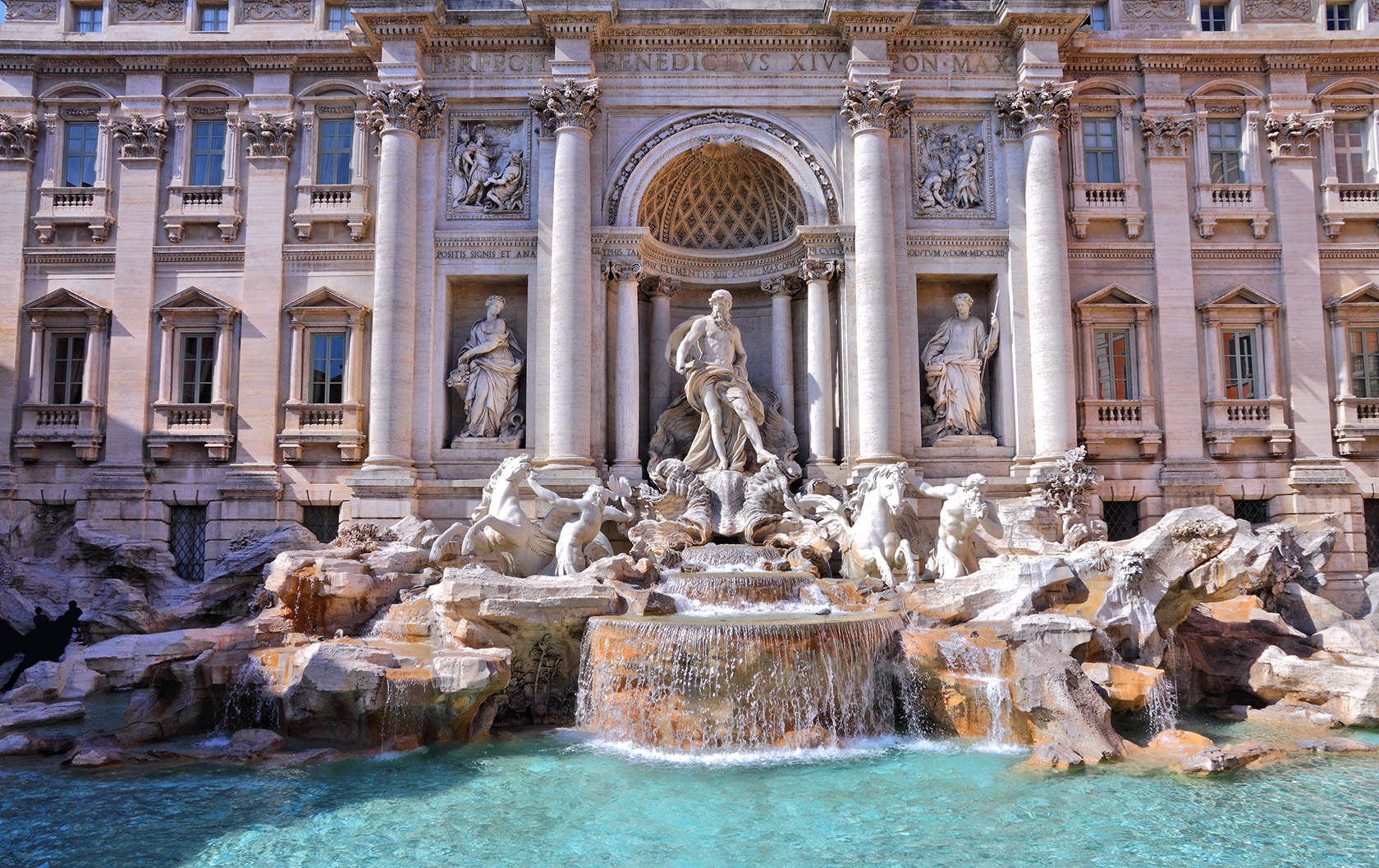 The city of Rome has a history of fountains that goes back to the Roman empire. Some of Rome’s fountains are still flowing from the same ancient aqueducts as when they were commissioned. We present our list of ten best loved favorite Roman fountains for you to enjoy with some nearby vacation rentals.  Find them on a map or pin them on Pinterest by clicking on the image. Download the music of The Fountains of Rome by Respighi now to enjoy while reading this or while visiting the fountains! 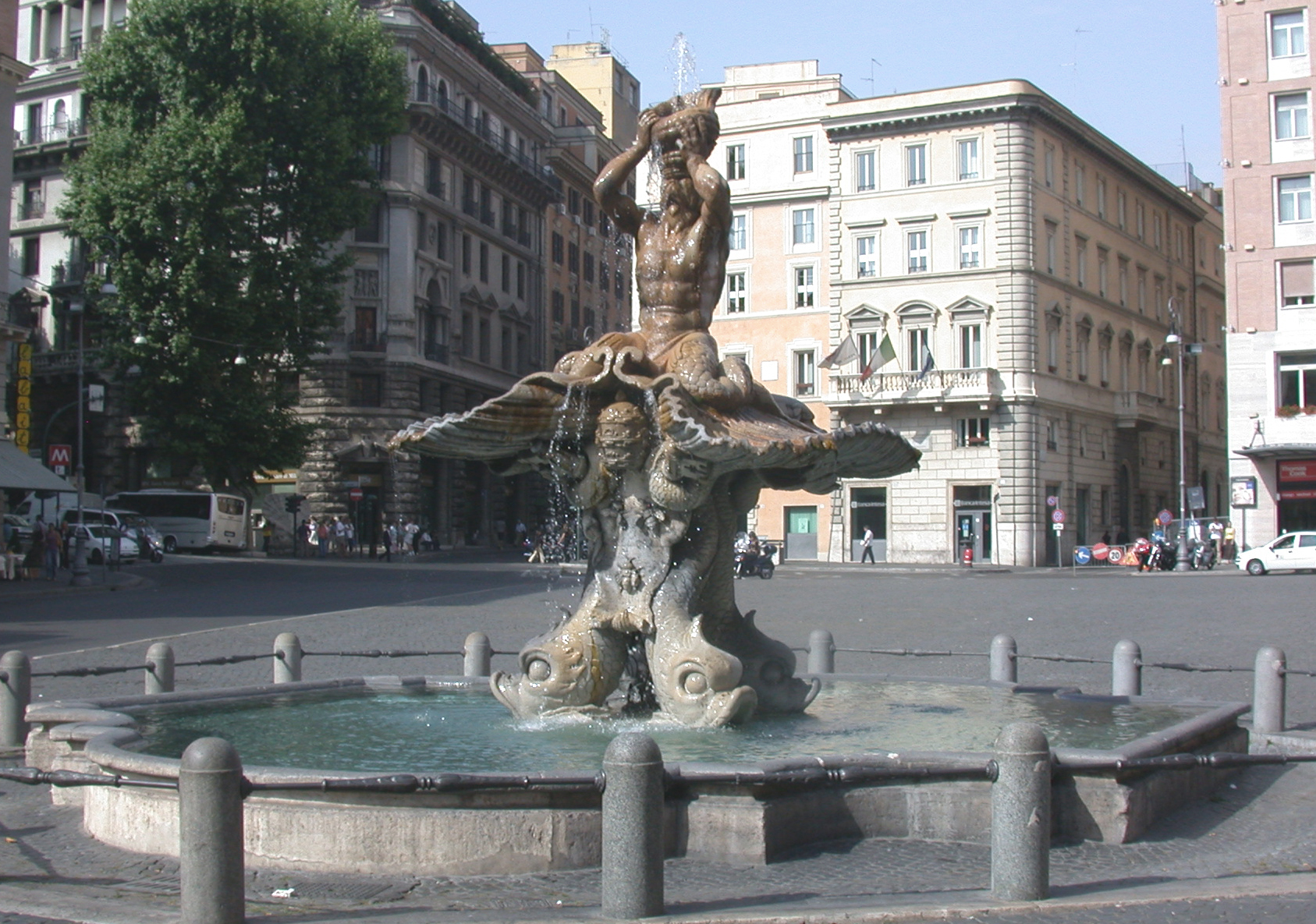 Where to stay nearby:  Sabini Sistina, Zegno 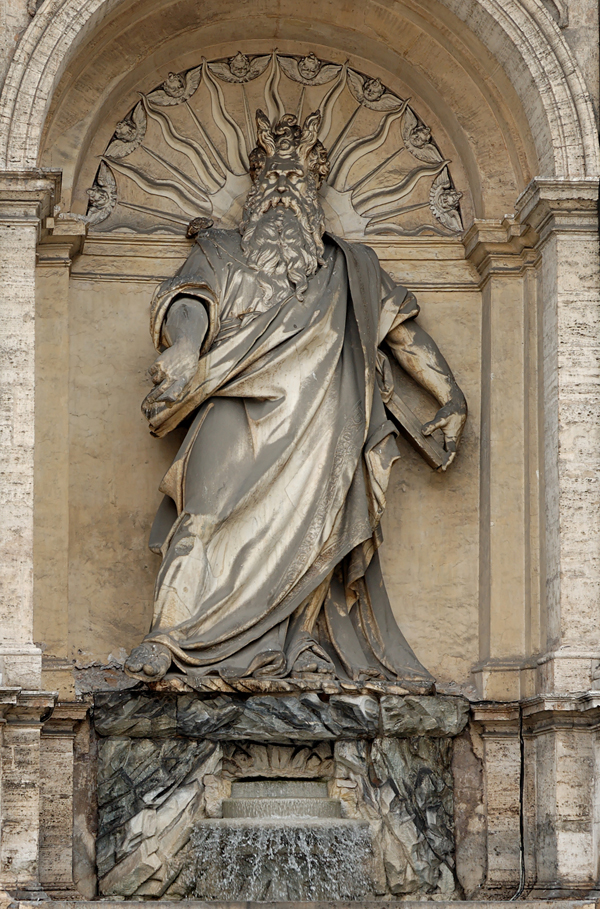 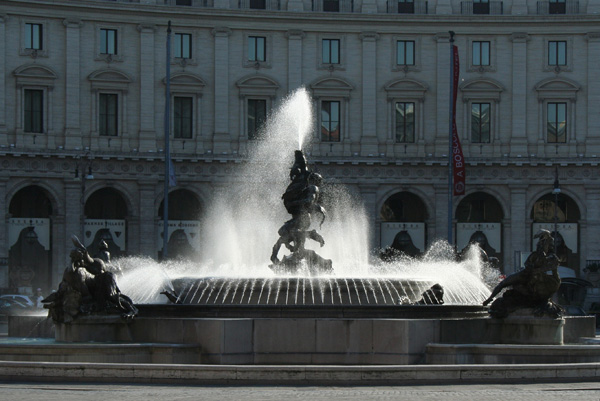 Fountain of the Naiads in Piazza della Repubblica. Completed 1888 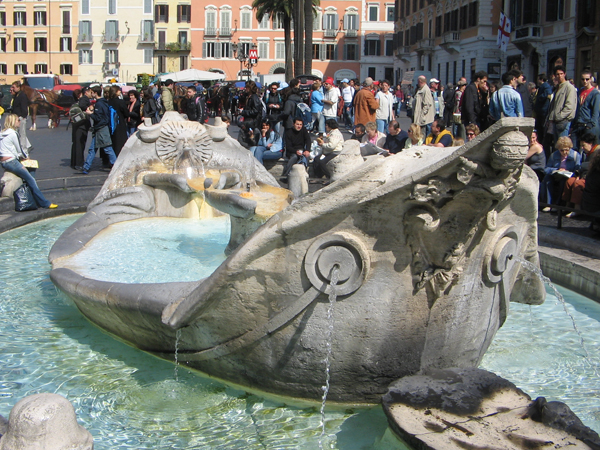 La Barcaccia* at the base of the Spanish Steps by Bernini in 1627.

Where to stay nearby: Renata, Ginevra 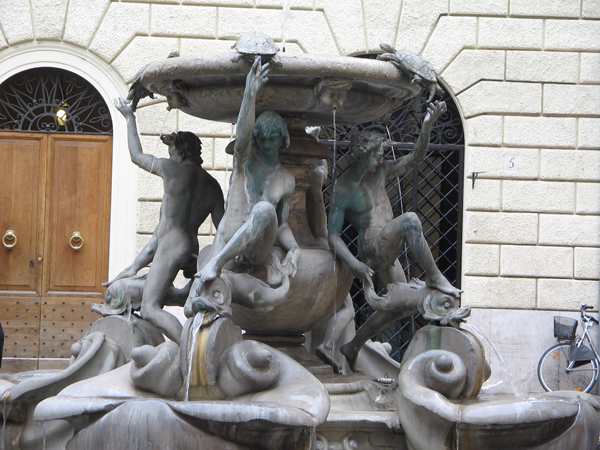 The Fountain of the Turtles in Piazza Mattei.  Originally by Tadeo Landini in 1588 this amusing the fountain gets its name from the tortoises that were added during a rennovation nearly a half century after the fountain was constructed. 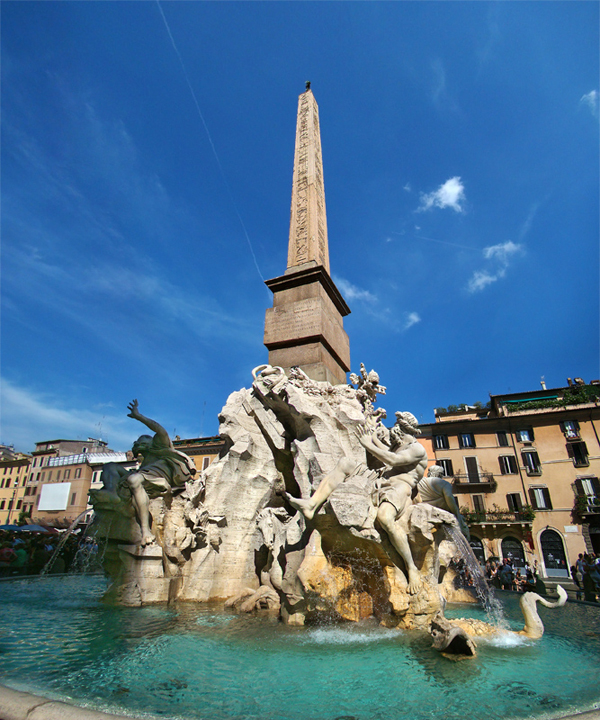 The Fountain of the Four Rivers in Piazza Navona by Gian Lorenzo Bernini in 1651.

Where to stay nearby: Pasquino, Romulus 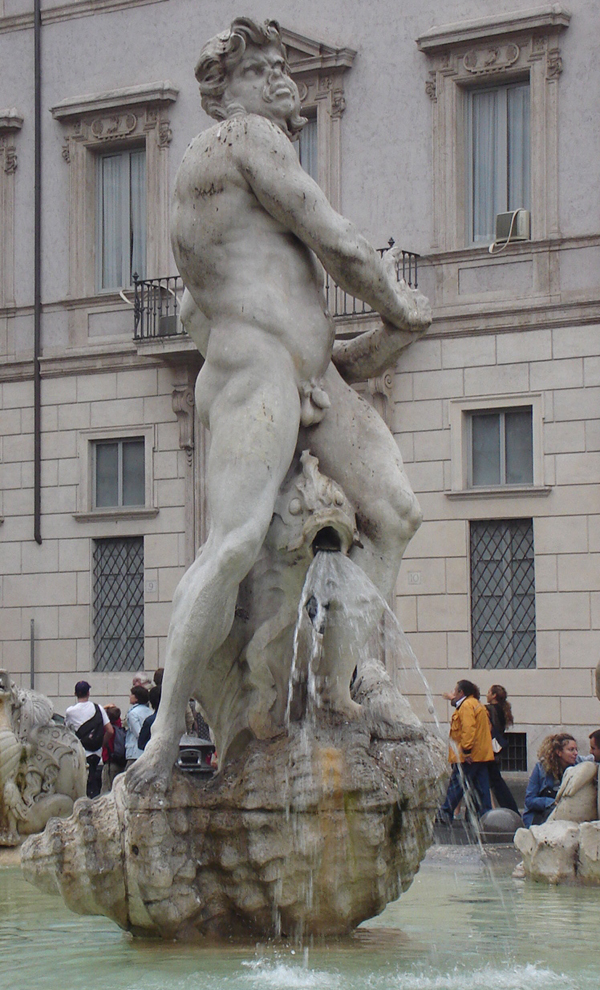 The Fountain of Moors. Piazza Navona. Central figure by Bernini in 1653. 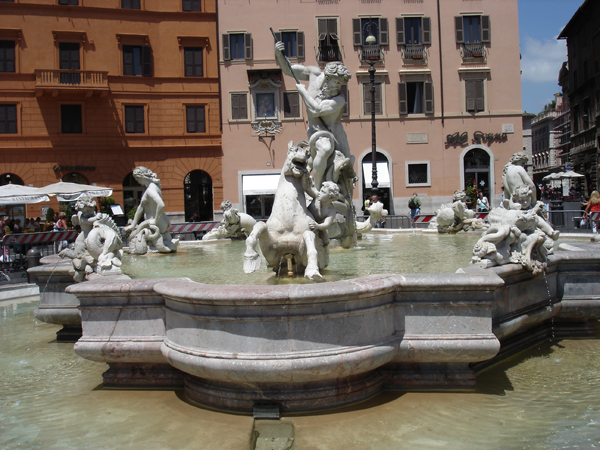 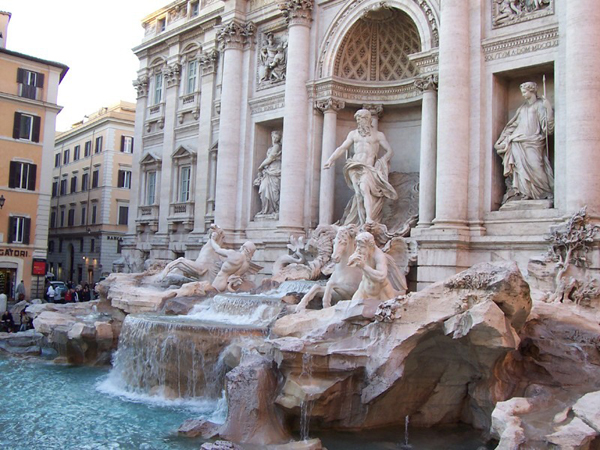 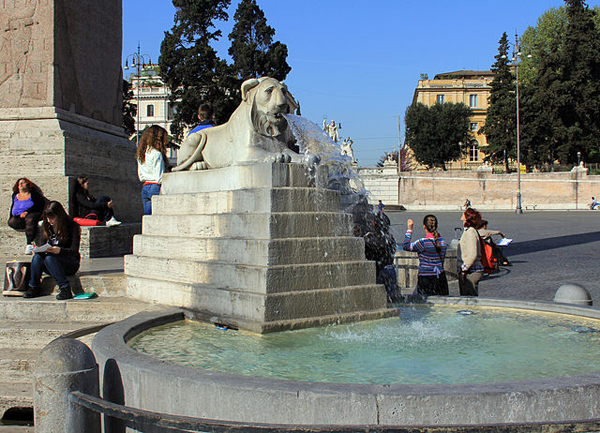 Where to stay nearby: Flaminio, Bellina

What is your favorite fountain? How many have you visited?

Posted on Monday, August 4th, 2014 at 10:35 am in Archive, Rome, Tourist Information. You can follow any responses to this entry through the RSS 2.0 feed. You can skip to the end and leave a response. Pinging is currently not allowed. 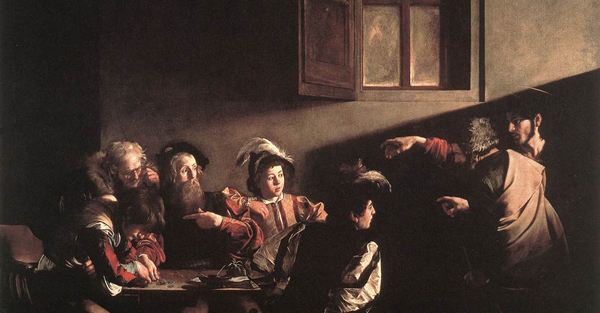 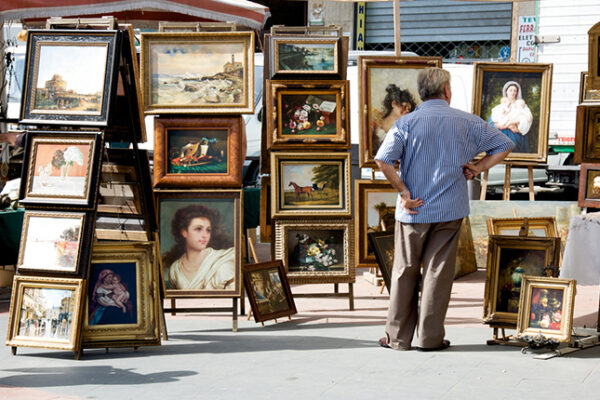