Include these Incredible UNESCO Sites in Italy on your Itinerary

The United Nations Educational, Scientific and Cultural Organization (UNESCO) “seeks to build peace through international cooperation in Education, the Sciences and Culture.” The organization is comprised of 193 countries, including Italy. And did you know that there are more UNESCO sites in Italy than any other country in the world? There are 49 cultural (or man-made) sites and five natural sites. Here are just a few of our favorites! 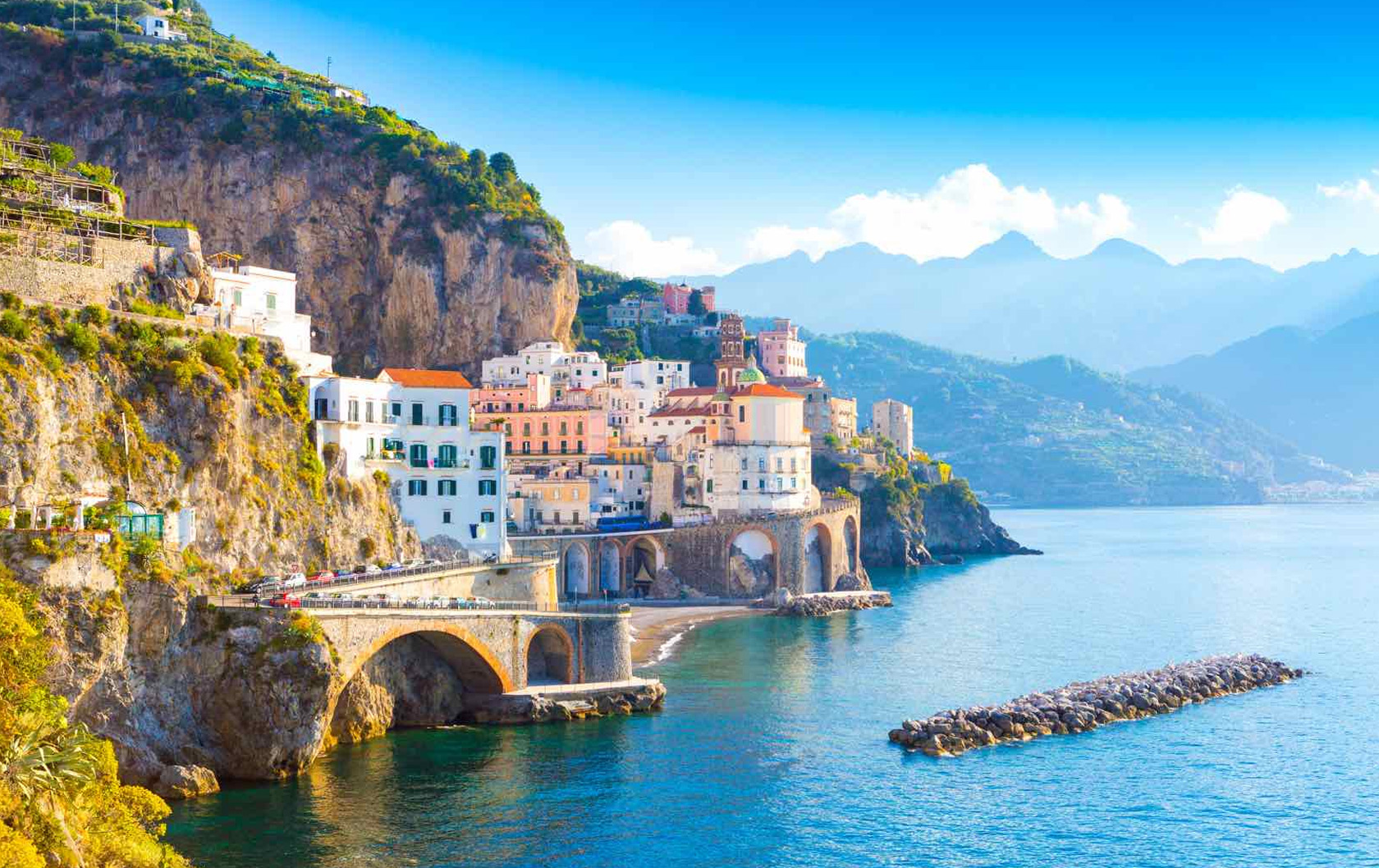 Pompeii and the Amalfi Coast

Let’s start with one of the most famous UNESCO sites in Italy: Pompeii. When Mount Vesuvius erupted 2000 years ago, the ash and lava turned the city of Pompeii into an incredible and heartbreaking monument to life during that time, frozen in place forever. Visitors can now explore a museum dedicated to the history of the city and the volcano, as well as a few of the excavation sites.

Pompeii is located along the Amalfi Coast in Italy, which has its own UNESCO Heritage designation. The most popular cities along the coast are probably Positano, Sorrento, Amalfi, and Ravello. The coastline is considered to be one of the most beautiful in the world, and the region produces one of the most delicious Italian specialties in the world: limoncello. The coast is a popular summer destination for travelers from all over the world looking for an idyllic and relaxing beach getaway.

Pro Tip: If you’re interested in visiting either of these sites, we recommend basing yourself in Sorrento for ease of traveling to and from the Naples airport as well as to the small towns and sights in the region. There are plenty of Italy Perfect villas available in Sorrento for traveling parties of all sizes! 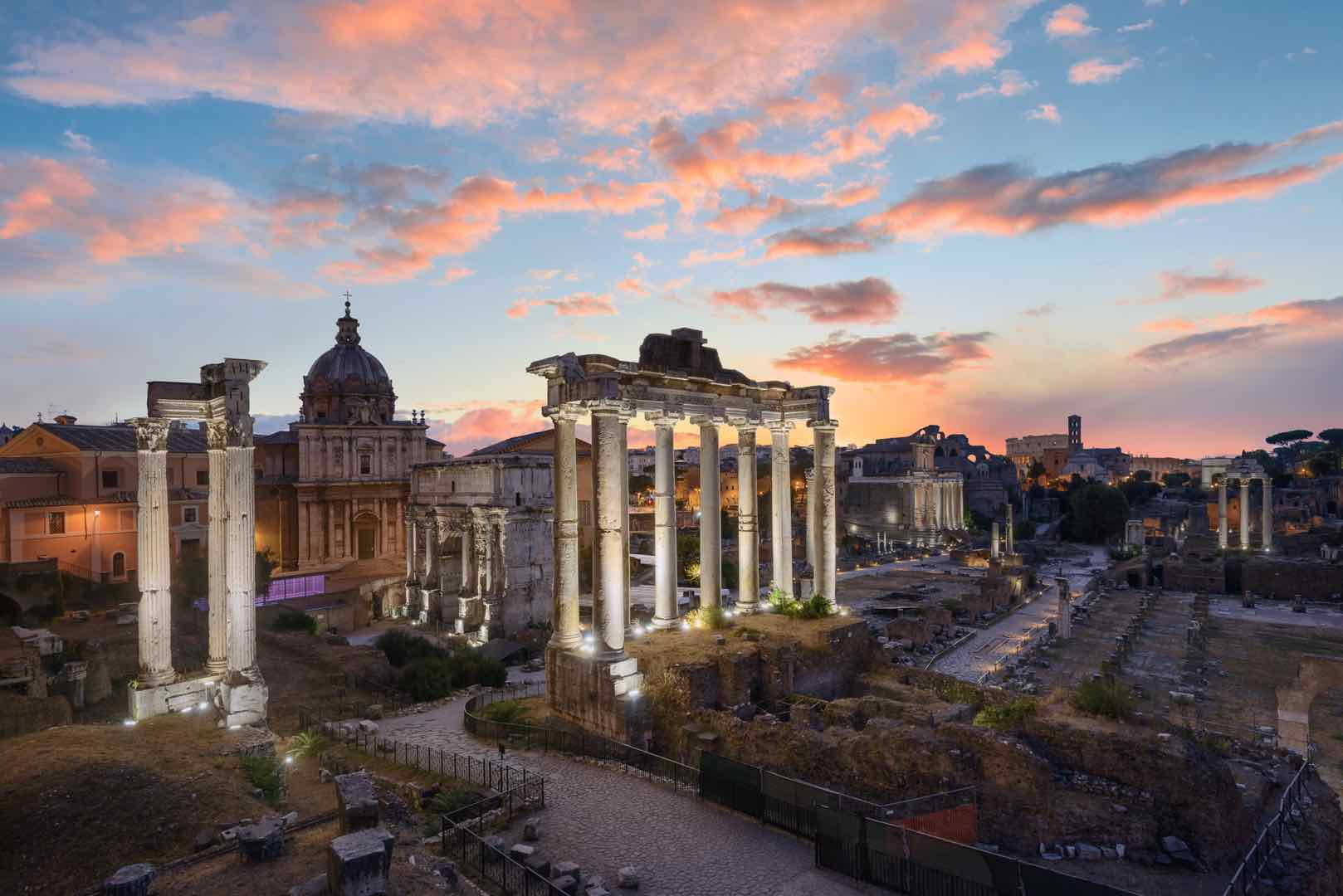 Rome has been central to so many important eras throughout history, possibly more than any other city in the western world. It was the capital of the Roman Empire and has been, since the 4th century, the capital of the Christian faith as well. The UNESCO designation encompasses the city limits within the walls that existed in the 17th century. This includes such historic sites as the Colosseum, the Pantheon, Hadrian’s Tomb (Castel Sant’Angelo), the Forum, and more.

Pro Tip: The historic centers of Florence and Naples are UNESCO sites as well! 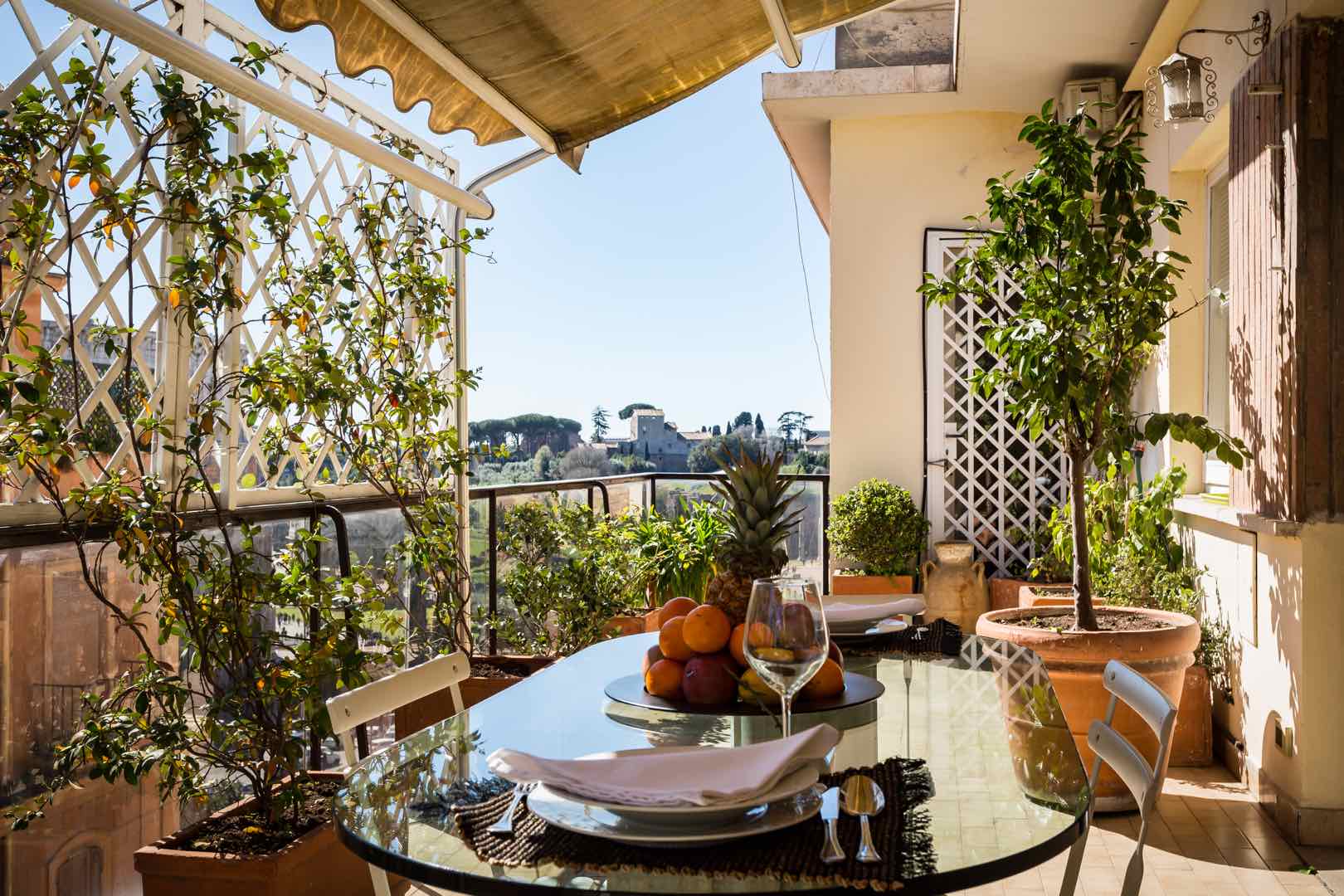 If you want to be based where history is inescapably beautiful we can recommend a few Italy Perfect apartments: Imperial Vista for larger parties and a phenomenal view of the Colosseum. 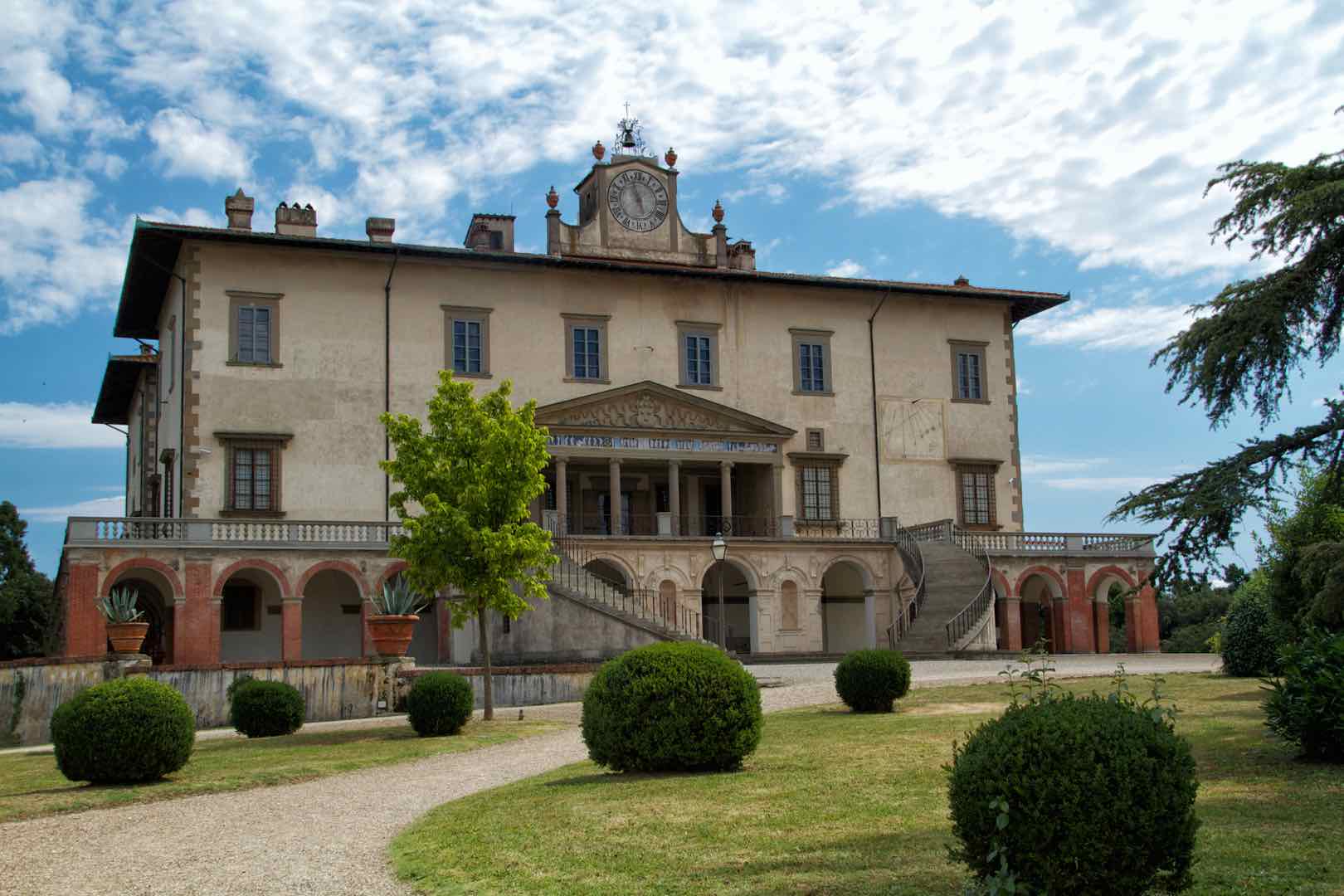 Medici Villas and Gardens in Tuscany

A recent addition to the UNESCO list (in 2013) are the Medici Villas and Gardens in Tuscany. Most people think of Florence when they think of the Medici, as the family rose to political prominence in the city and sponsored Florence’s most famous artist, Michelangelo. They also funded the building of Santa Maria del Fiore, one of Florence’s most adored buildings. But the Medici Family originally came from Tuscany, and their villas in the countryside are remarkable for the way they incorporate the natural environment into their design. The villas were built between the 15th and 17th centuries and were dedicated to art and leisure. They introduced a new form of architecture, a balance between the farms owned by wealthy Florentine families and the majestic castles built by royalty.

If you want to enjoy your own serene Tuscan villa, don’t worry, you don’t have to be a member of the Medici Family. Italy Perfect has you covered with plenty of options to choose from! 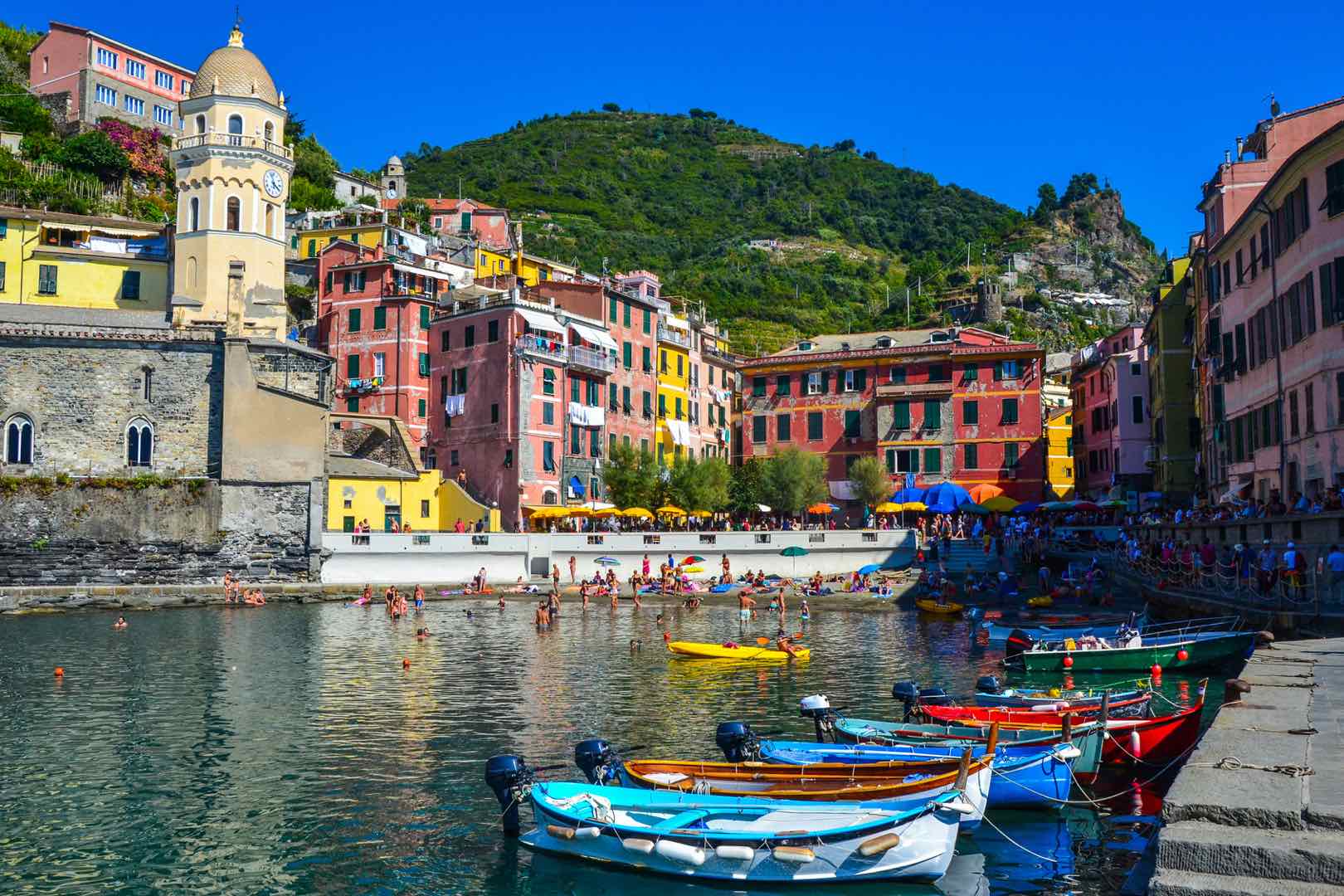 The Cinque Terre region of Italy is made up of five adjoining coastal towns that date back to the later end of the Middle Ages: Monterosso, Vernazza, Corniglia, Manarola and Riomaggiore. The region is designated as a UNESCO site because of its continuous human habitation for centuries, despite being almost unreachable by the outside world for much of its history. The coastline is extremely steep, yet little homes, churches, and markets cling to it. The towns originally sustained themselves through innovative farming methods, some of which are still in place to this day.

Siena and San Gimignano are well worth venturing to. Both date to the 12th and 15th centuries. The towns are about 30 minutes to an hour’s drive from Florence making it feasible to see them both during a day trip from the city. San Gimignano is notable for its original fortified walls and amazing towers(only a few of which have survived to this day), as well as the many artistic 15th century Italian masterpieces that still hang in their original architectural homes, such as the cathedral: Ghirlandaio’s Annunciation in the Baptistery (1482) and the fresco of The Last Judgment, Heaven and Hell by Taddeo di Bartolo, to name two.

Siena, meanwhile, joined the ranks of UNESCO sites in Italy because it is an incredibly well-preserved example of a Gothic medieval city. In the years after it was constructed and inhabited, it had a huge influence on art, architecture and city planning during the Middle Ages, not just in Italy but throughout Europe as well. 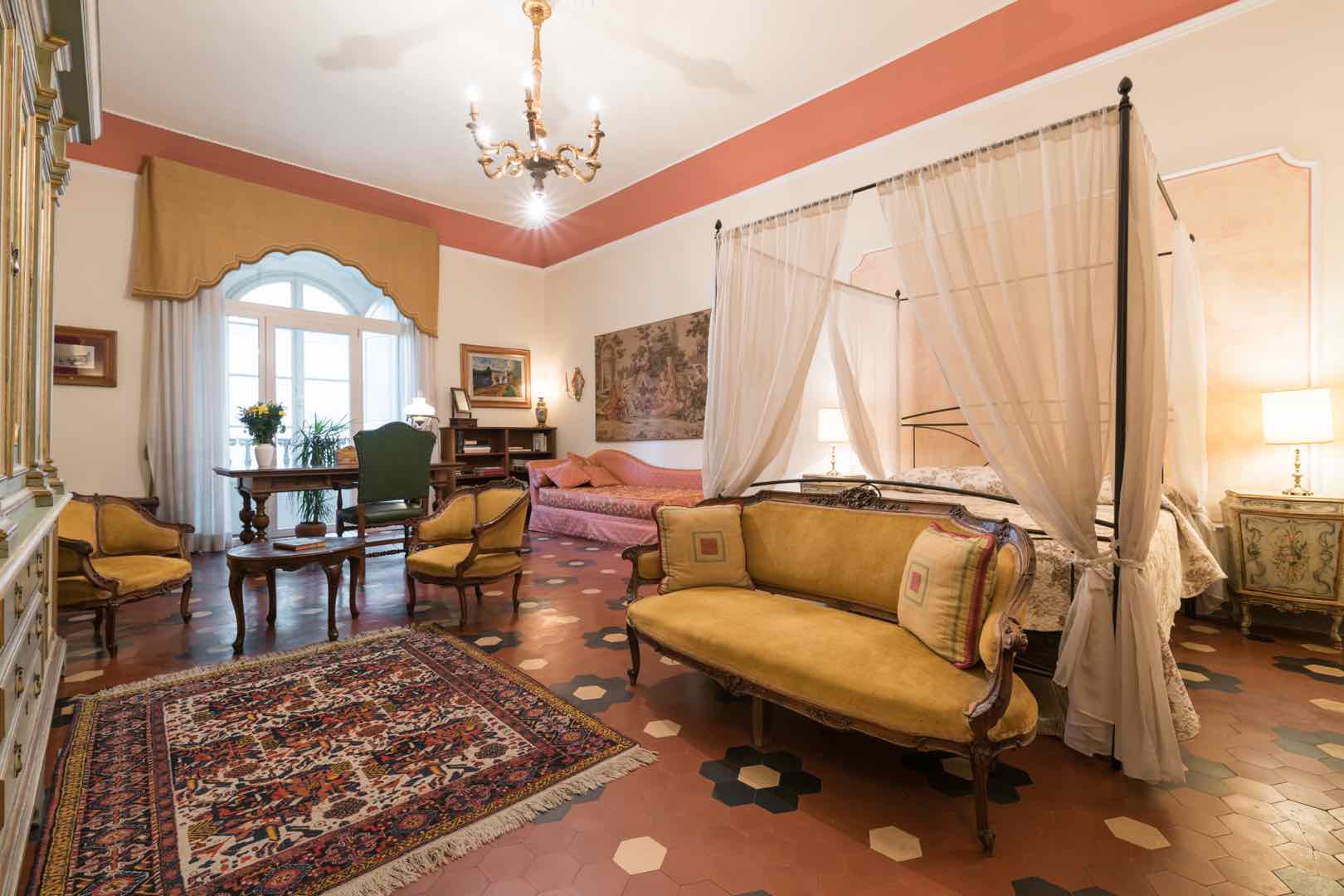 To see these cites we recommend basing yourself in Florence. There are great Italy Perfect apartments to choose from in the city. 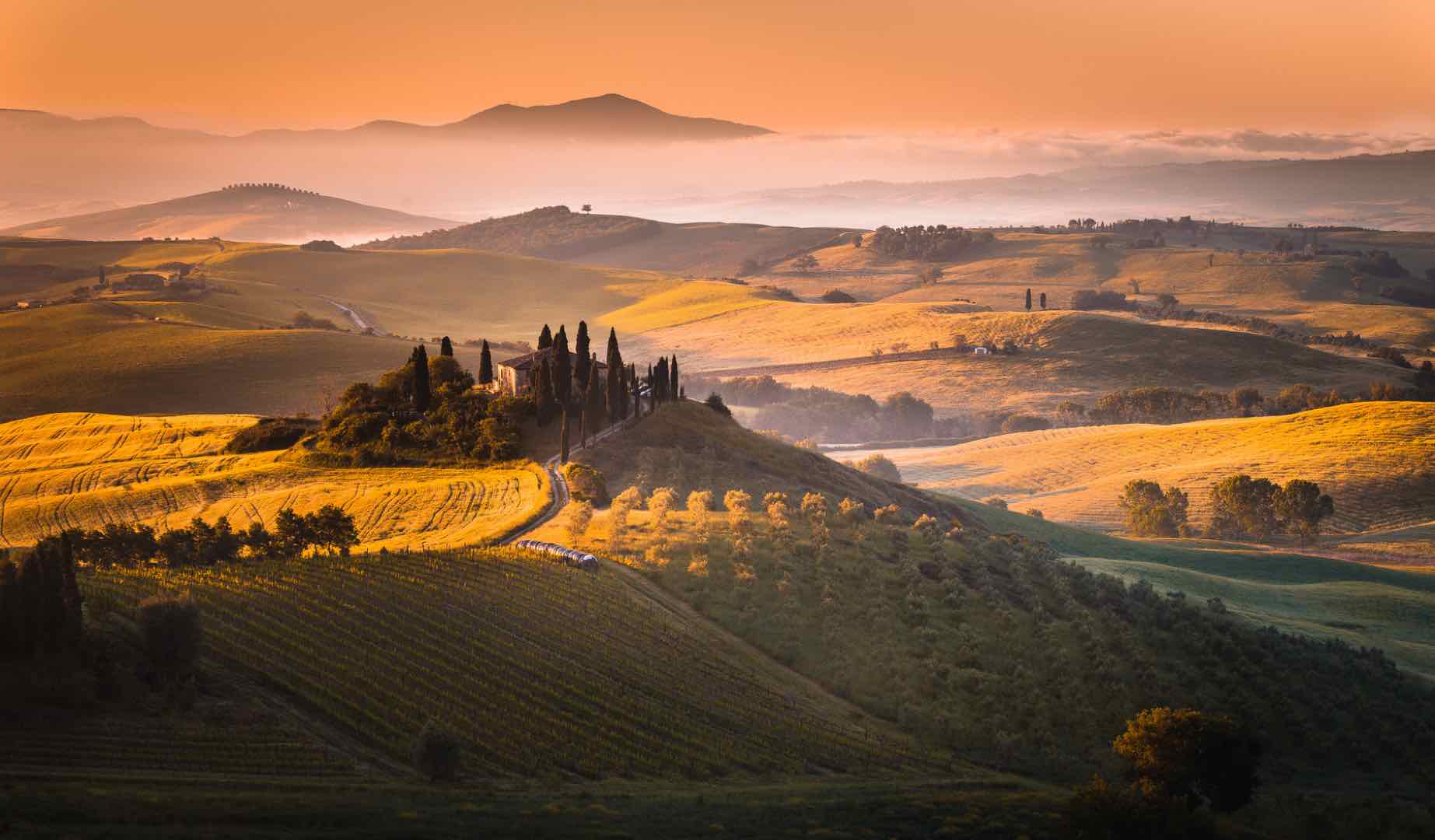 Southeast of Siena is Val d’Orcia. In fact, when you imagine the Tuscan landscape, this is probably what you picture. The spectacular rolling landscape is known for its serenity and contrast between its fields and dramatic white-chalk hills. Hay fields, vineyards, and rows of cypress trees dot the landscape, along with Medieval castles, farmhouses and fortified hilltop towns and villages. These views inspired numerous Renaissance painters, and they will no doubt leave you inspired as well. 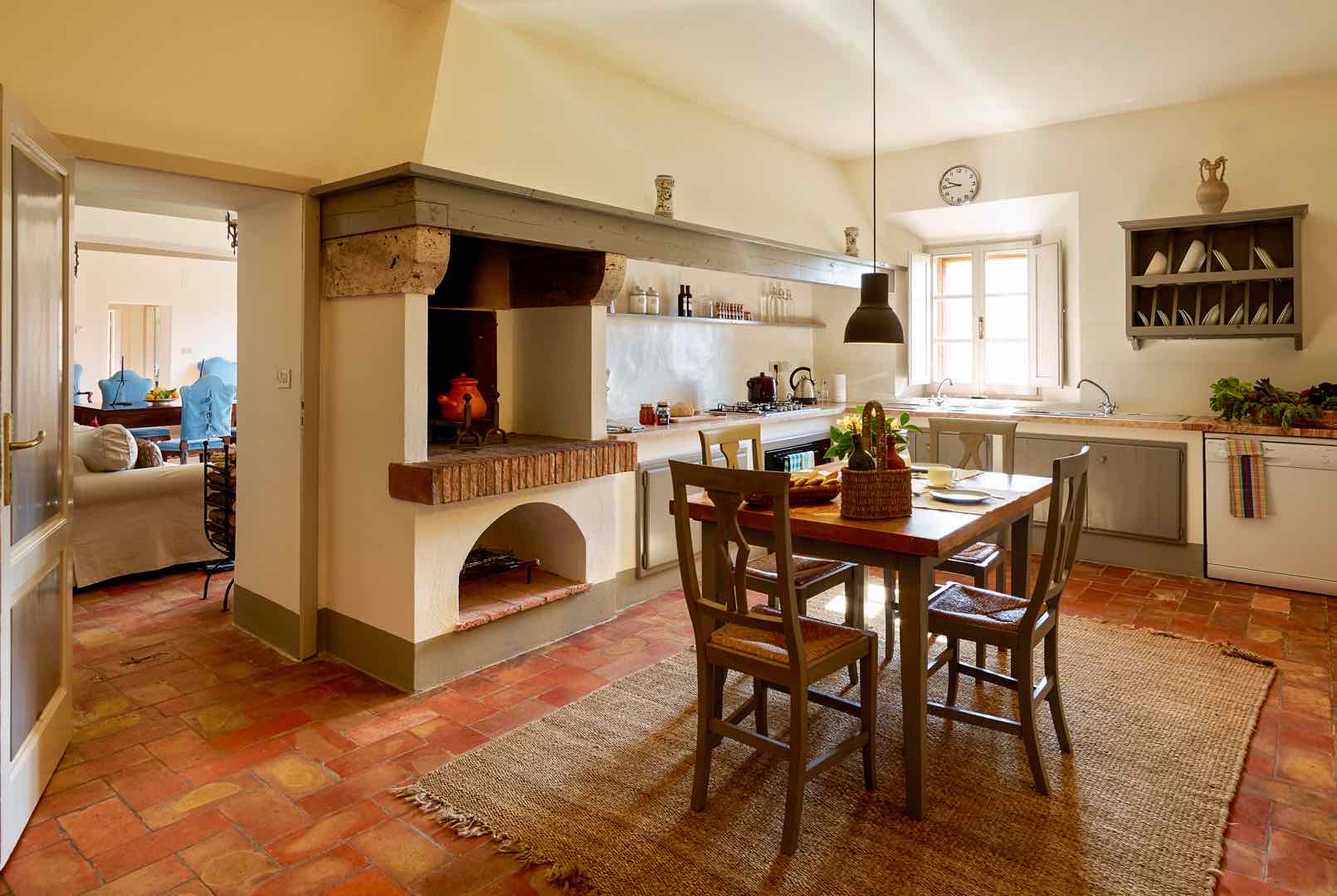 In Val d’Orcia, you can find our high-quality agriturismo with these nice apartments: Beco, Bersagliere, Fonte, Ronda, Tiglio and Vespa.

So there you have it! Have we convinced you to go discover a few UNESCO sites in Italy? If so, you can contact Italy Perfect at  [email protected] or  1-888-308-6123, and we’ll be happy to help you cross a few places off your bucket list.

Posted on Wednesday, April 24th, 2019 at 4:45 am in Italian Culture. You can follow any responses to this entry through the RSS 2.0 feed. You can skip to the end and leave a response. Pinging is currently not allowed. 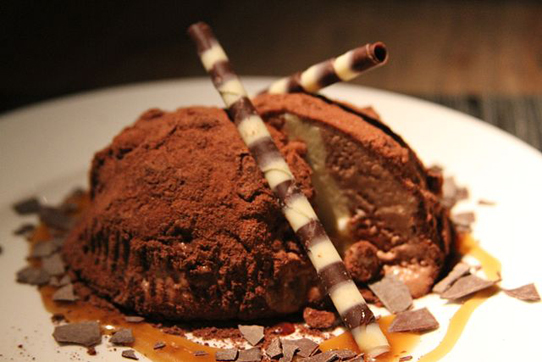 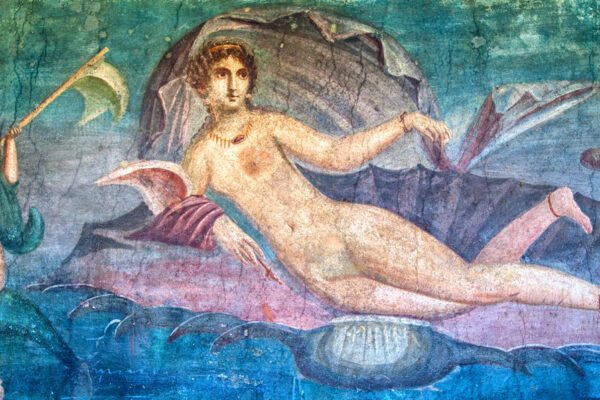 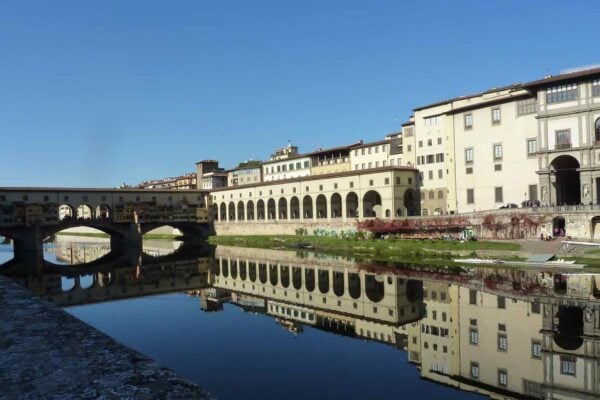 5 Books to Read Before Visiting Italy