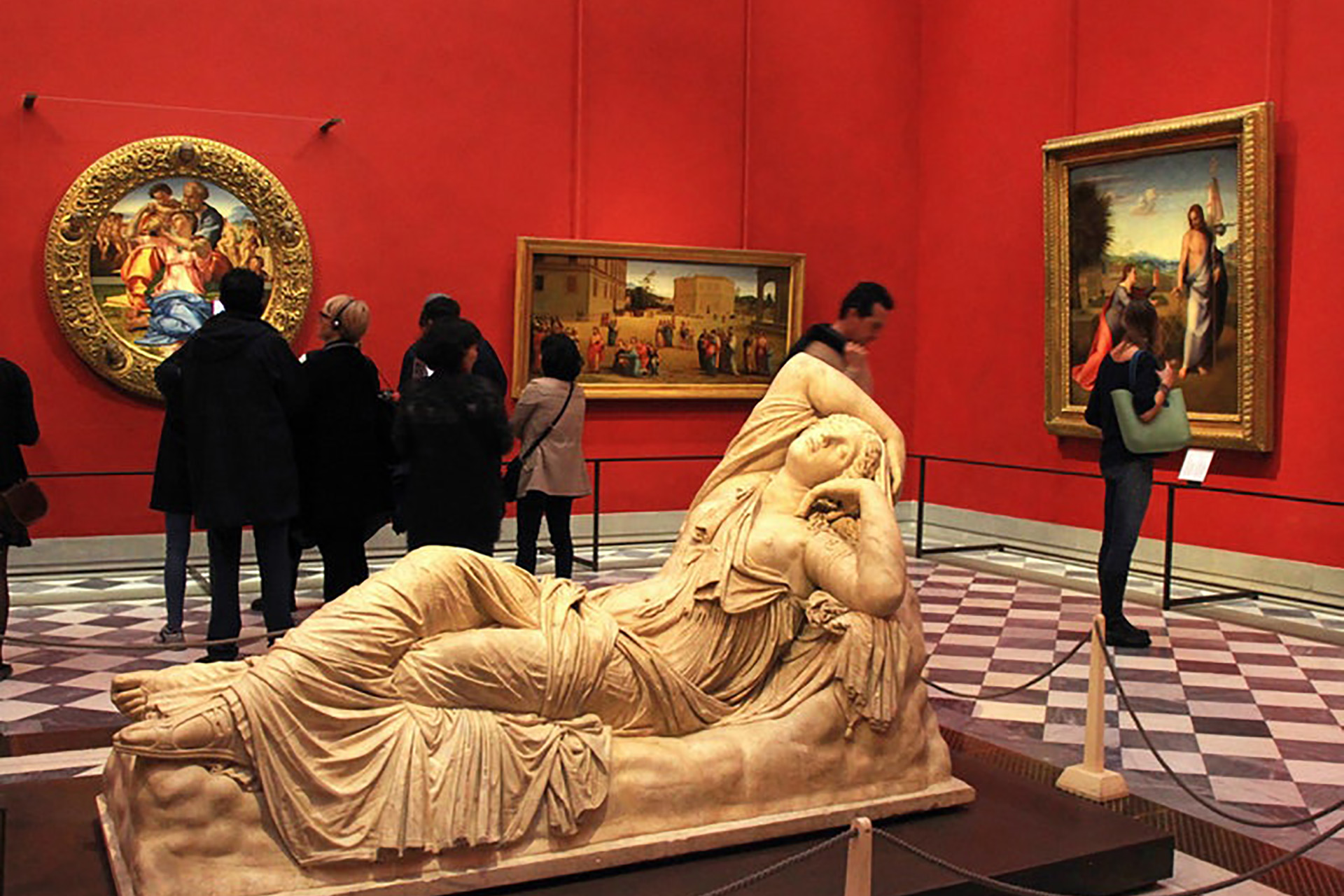 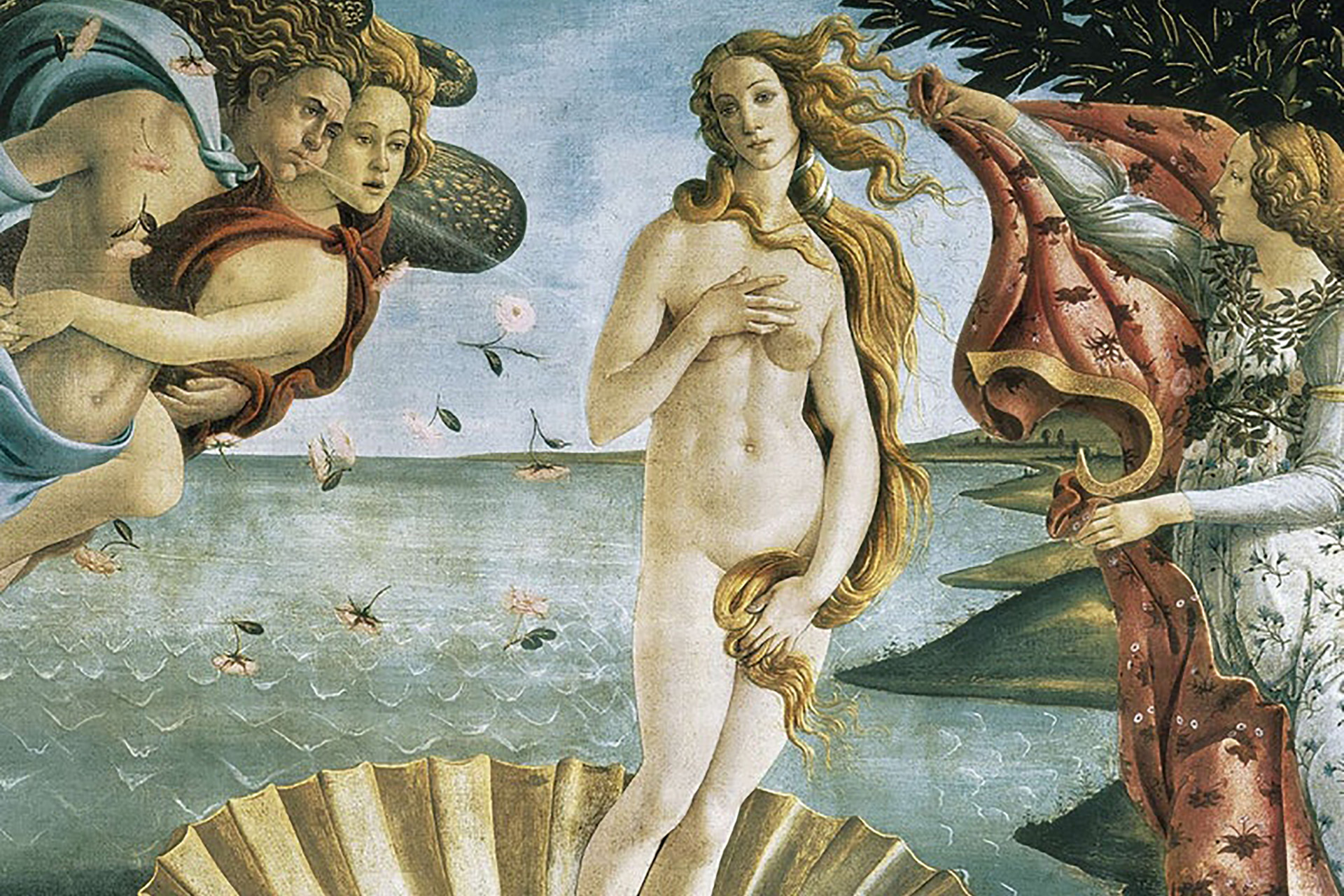 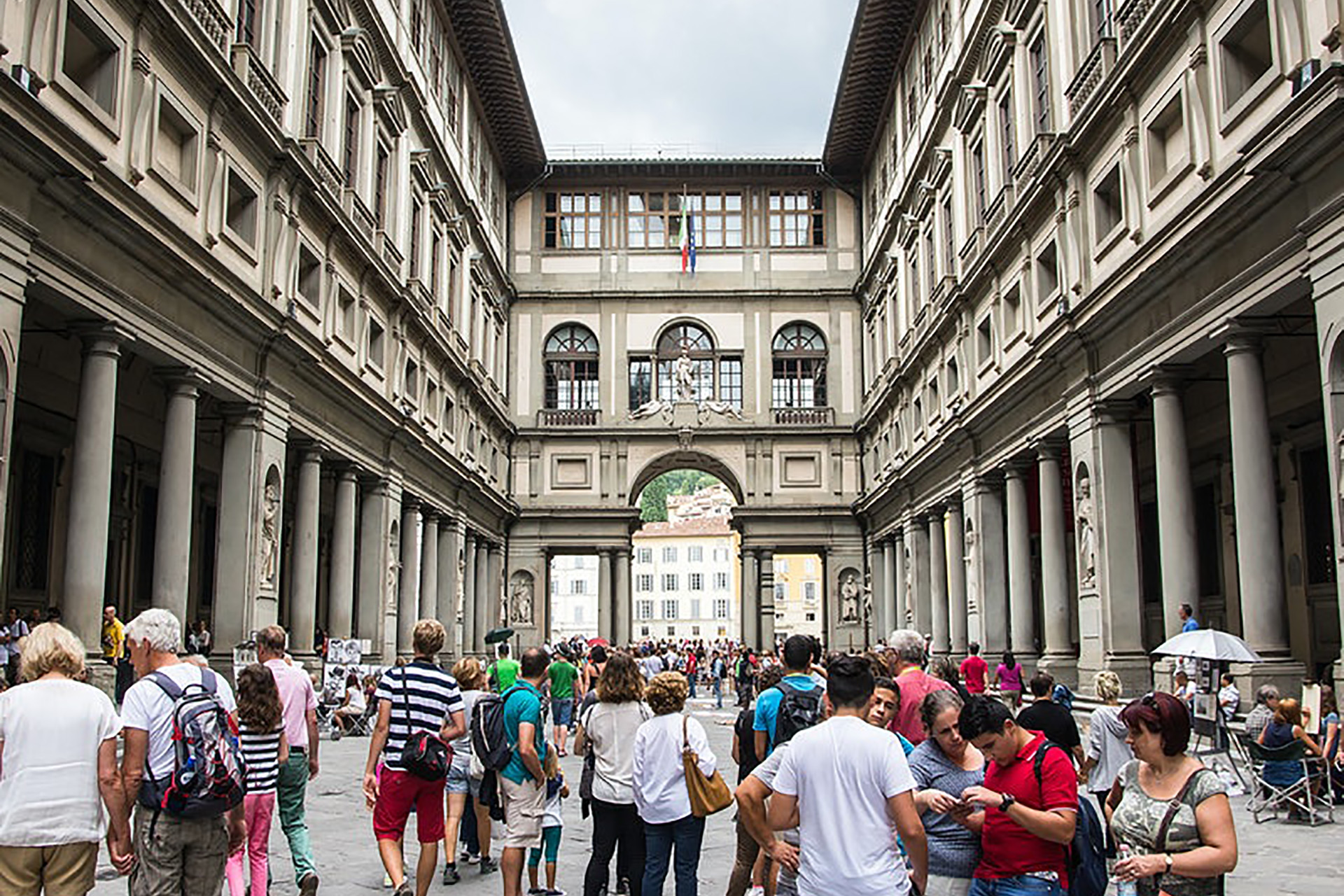 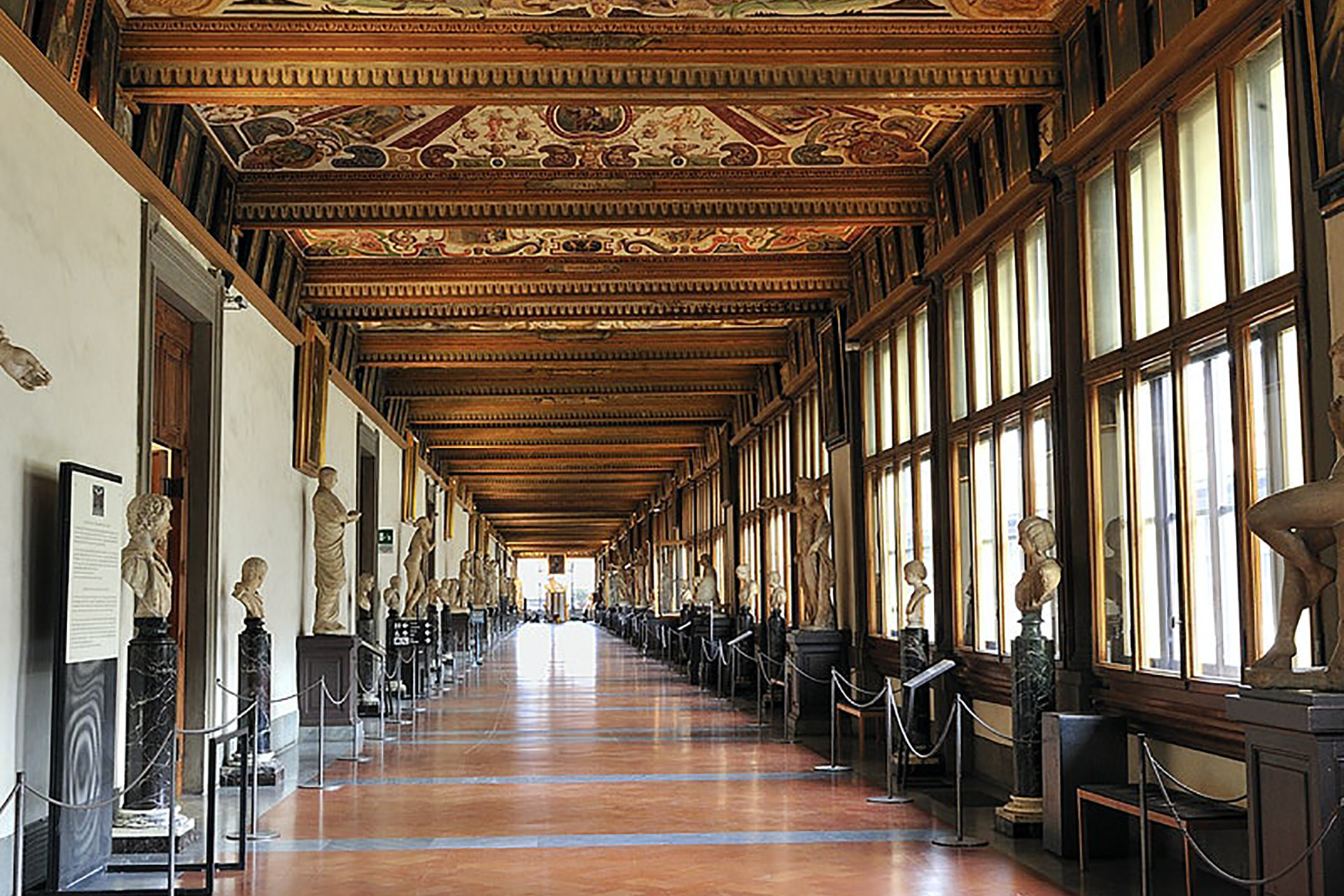 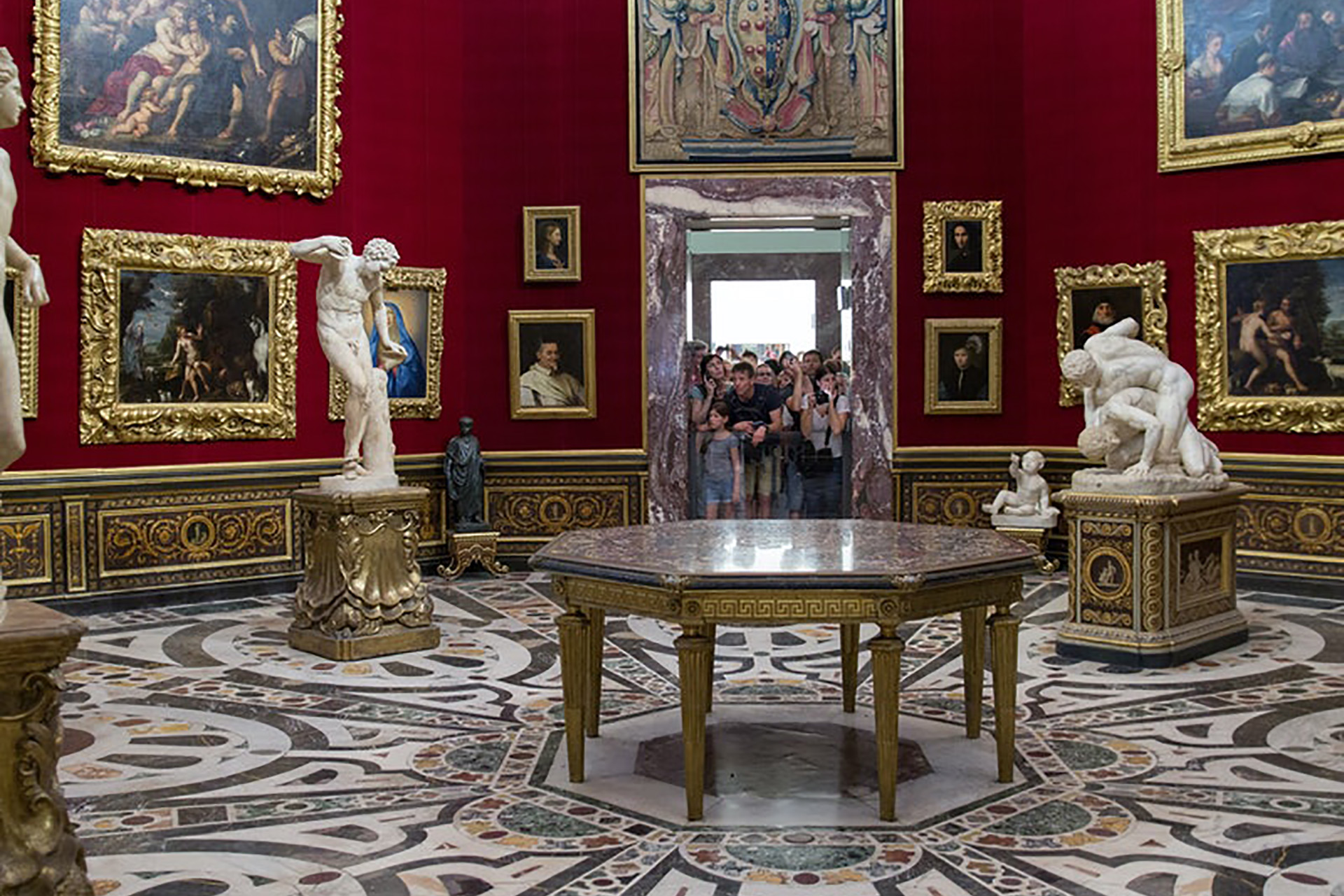 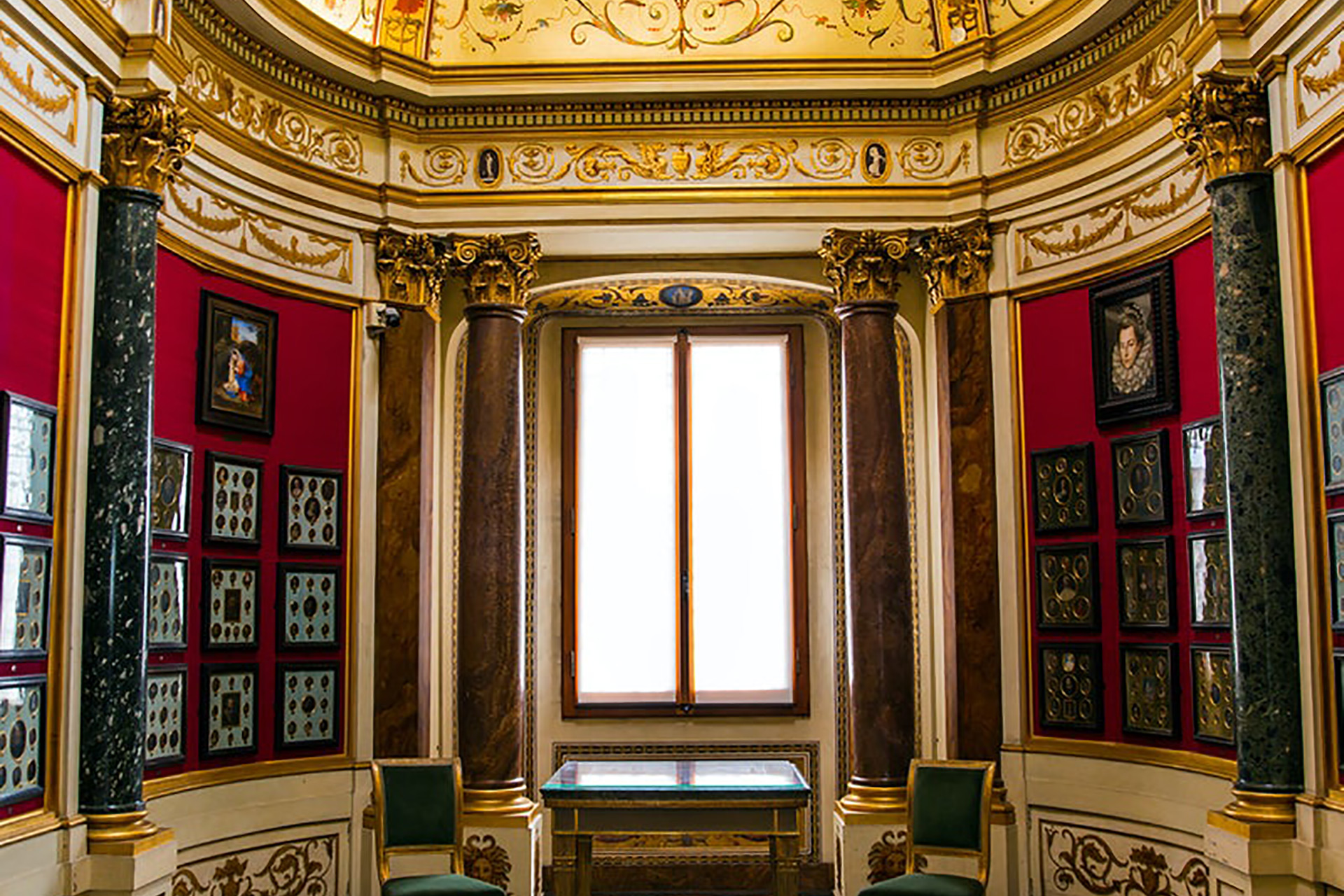 A trip to Florence's renowned Uffizi Gallery is much like revisiting the Renaissance. With works by Raphael, Michelangelo, Dürer, Rembrandt, and Titian, you're going to find artistic genius around every corner. This is especially true in the eight new rooms dedicated to Caravaggio, which showcase the temperamental artist's vividly emotional approach to art.

Your Renaissance odyssey begins with earlier Byzantine artists like Cimabue, continues through exemplars like Da Vinci and Raphael, and builds towards the Baroque movement with masterpieces by Michelangelo, Caravaggio, and more.

As you go deeper, you'll notice a sea change in styles; from the masculine Madonna of Giotto to Filippo Lippi's more delicate version. Lippi's presence extends to other artworks, too. He taught Botticelli – whose Birth of Venus and Primavera are among the globally famous highlights at the Uffizi.

Because it's a treasure trove of Renaissance masterpieces, tickets for the Uffizi go quickly. Fortunately, these tickets not only get you in, but also give you priority entrance! Dive straight into the Renaissance.