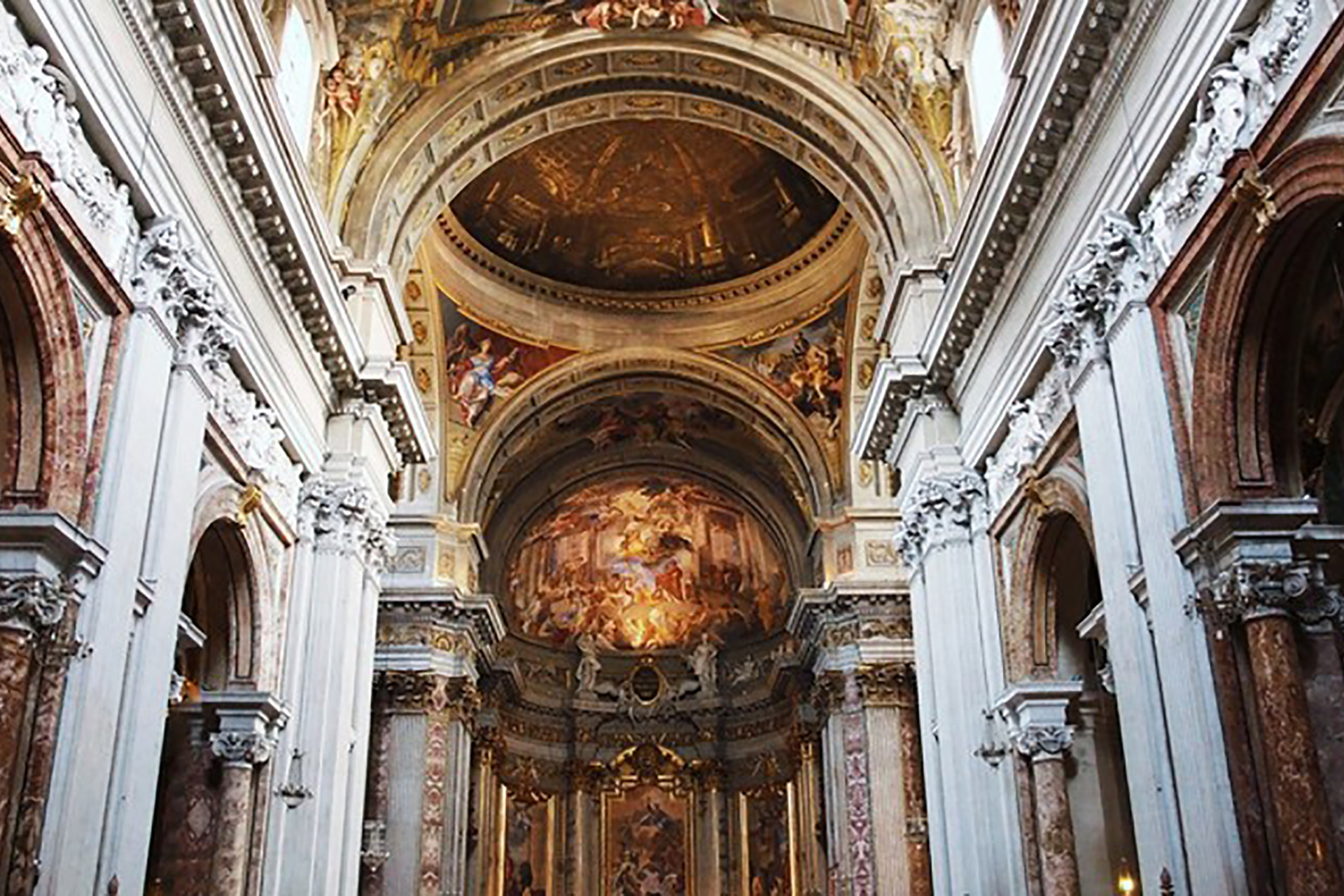 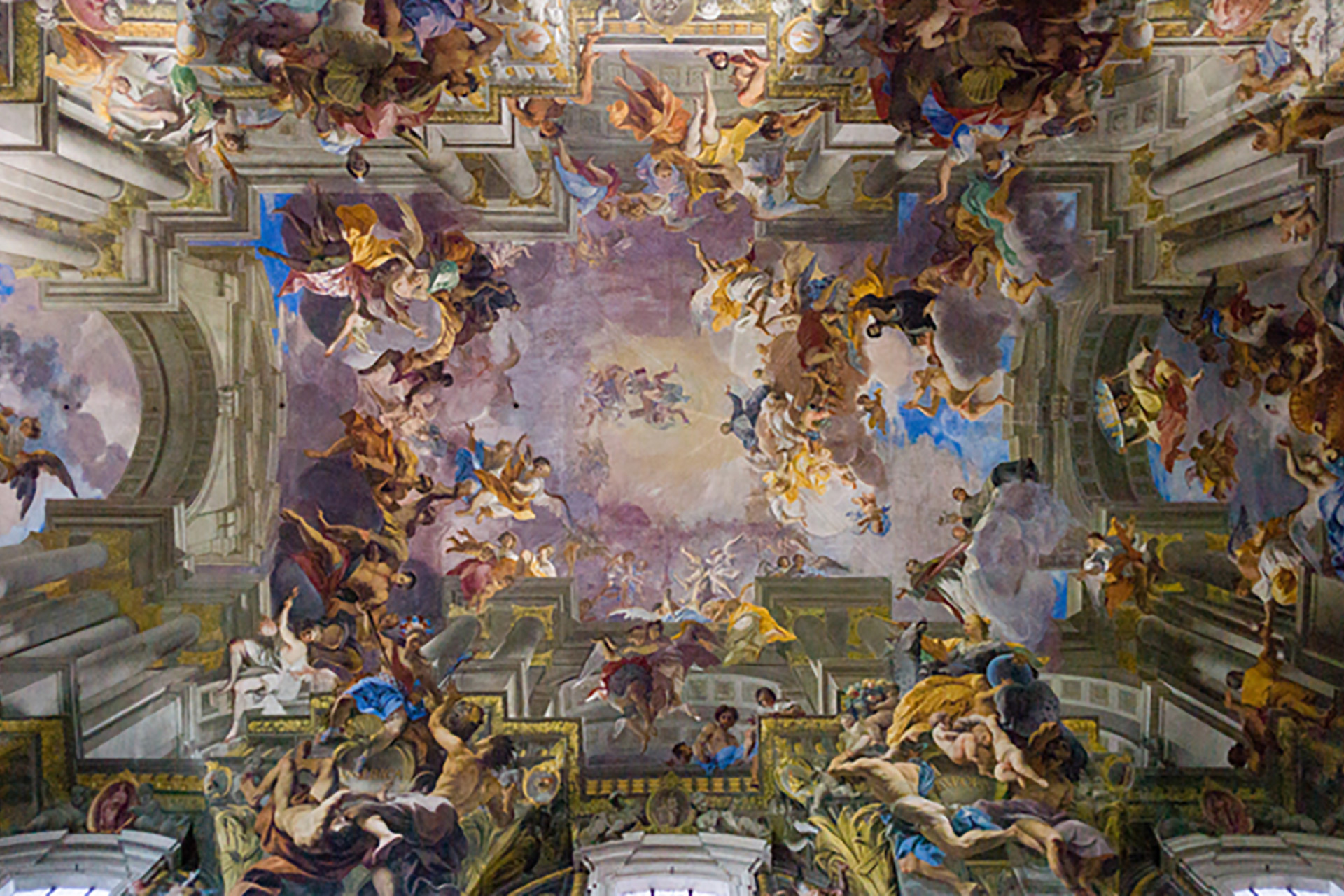 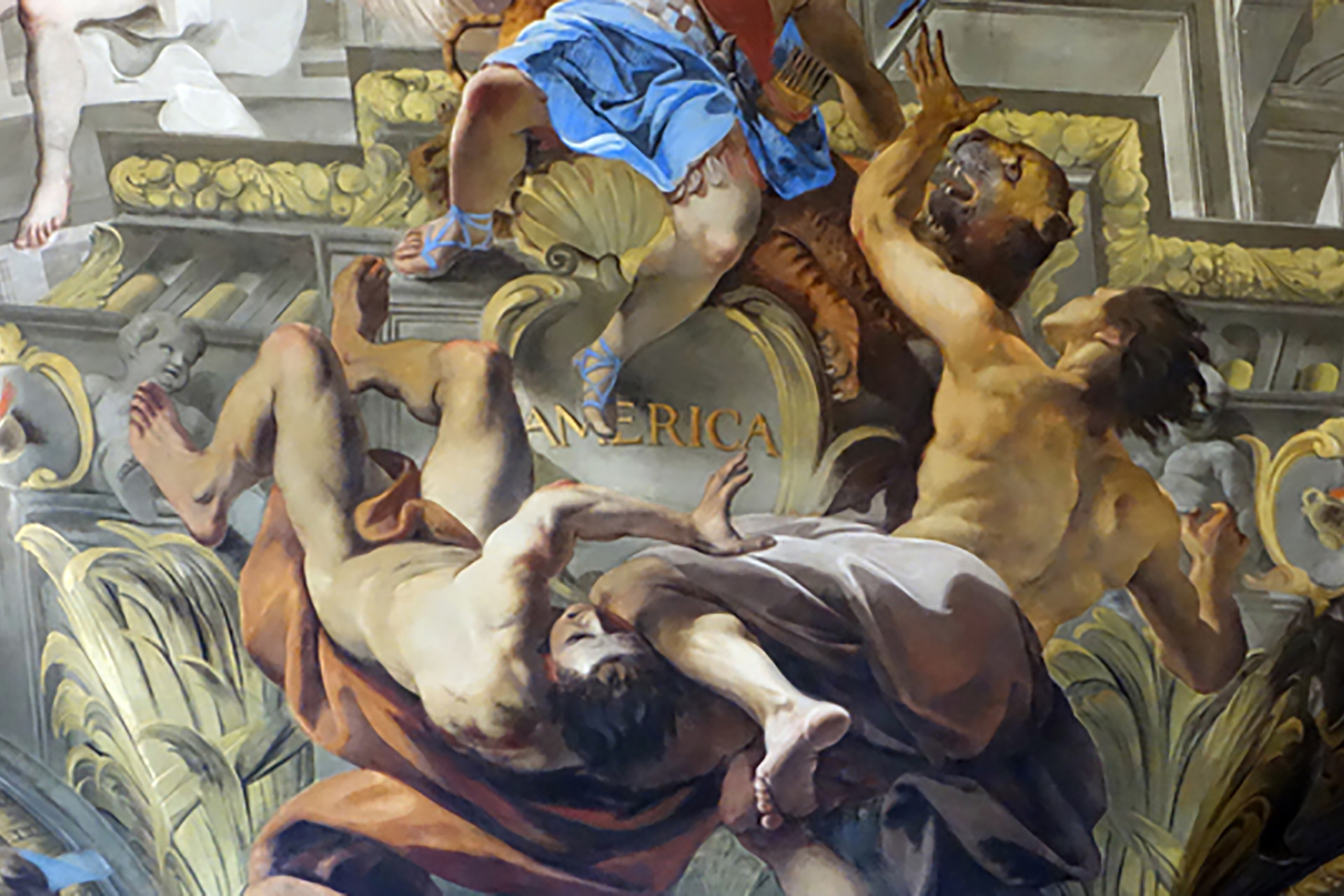 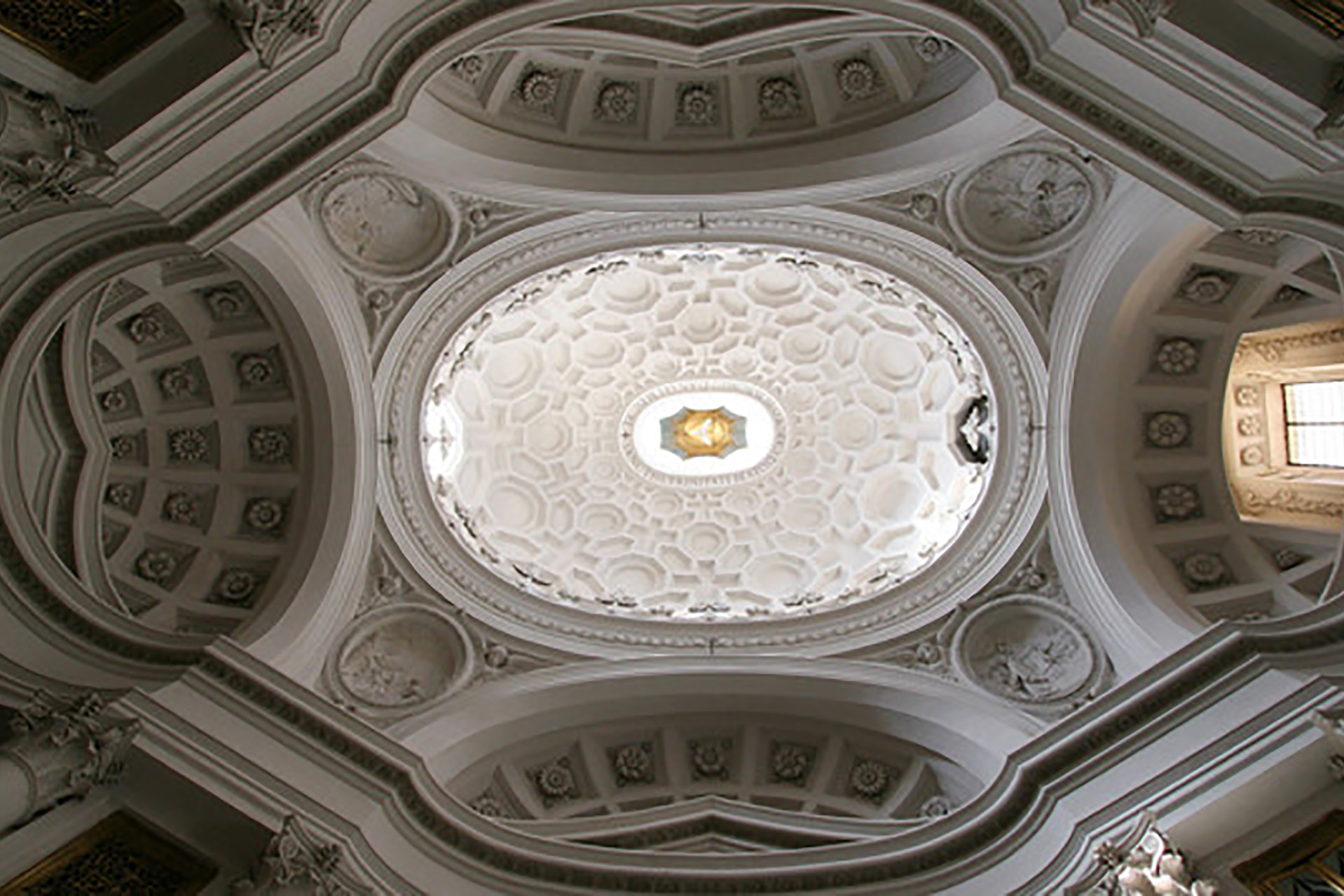 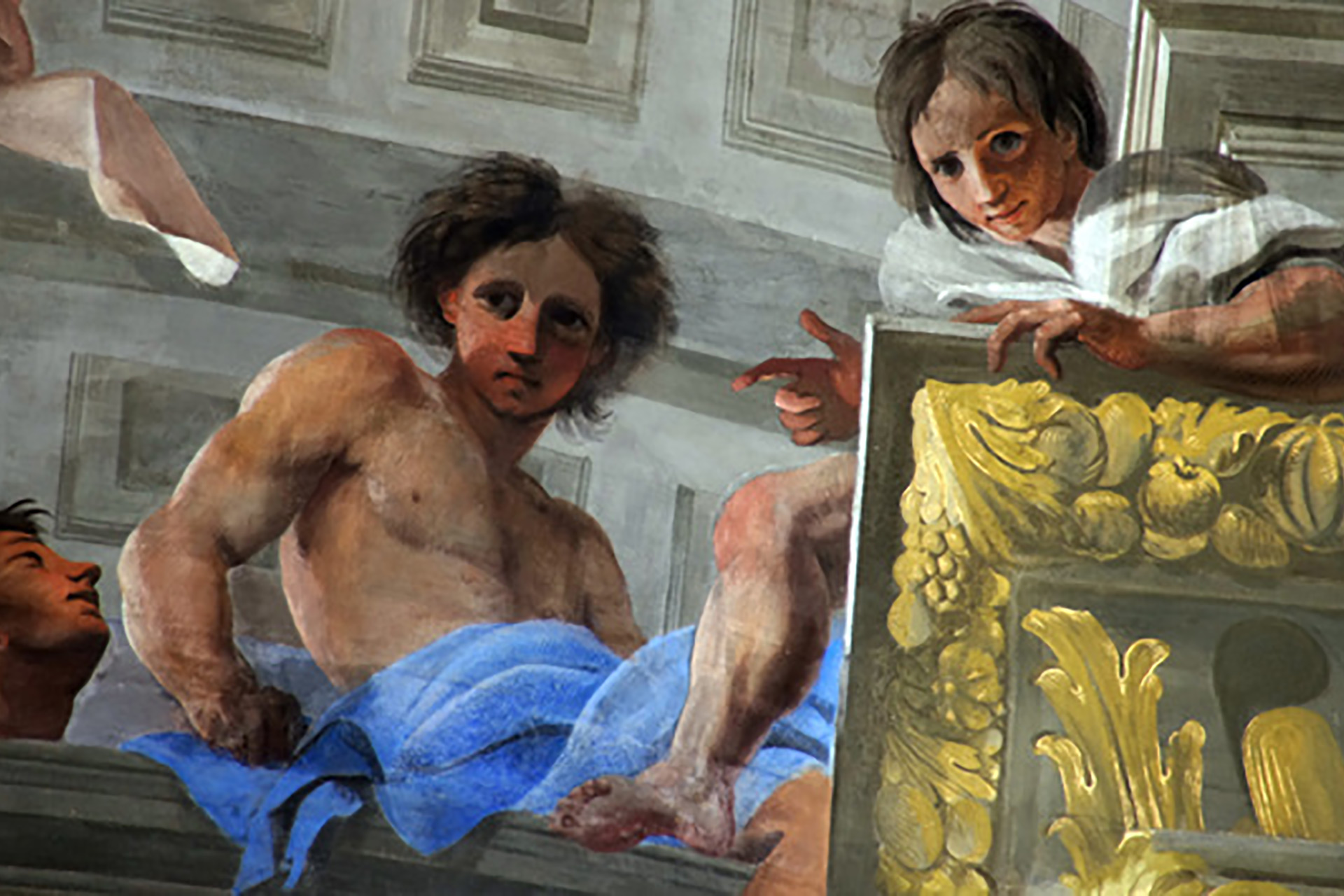 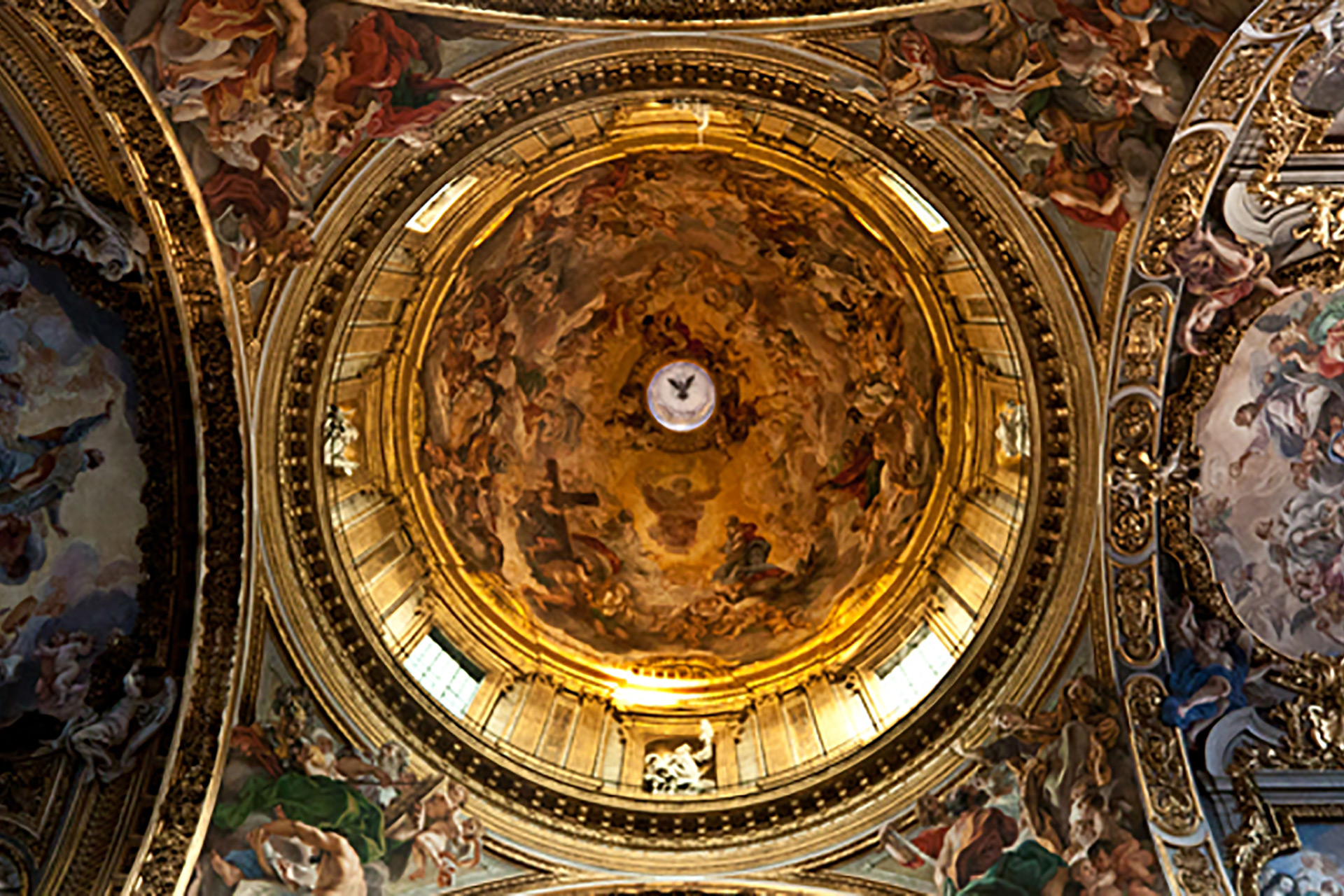 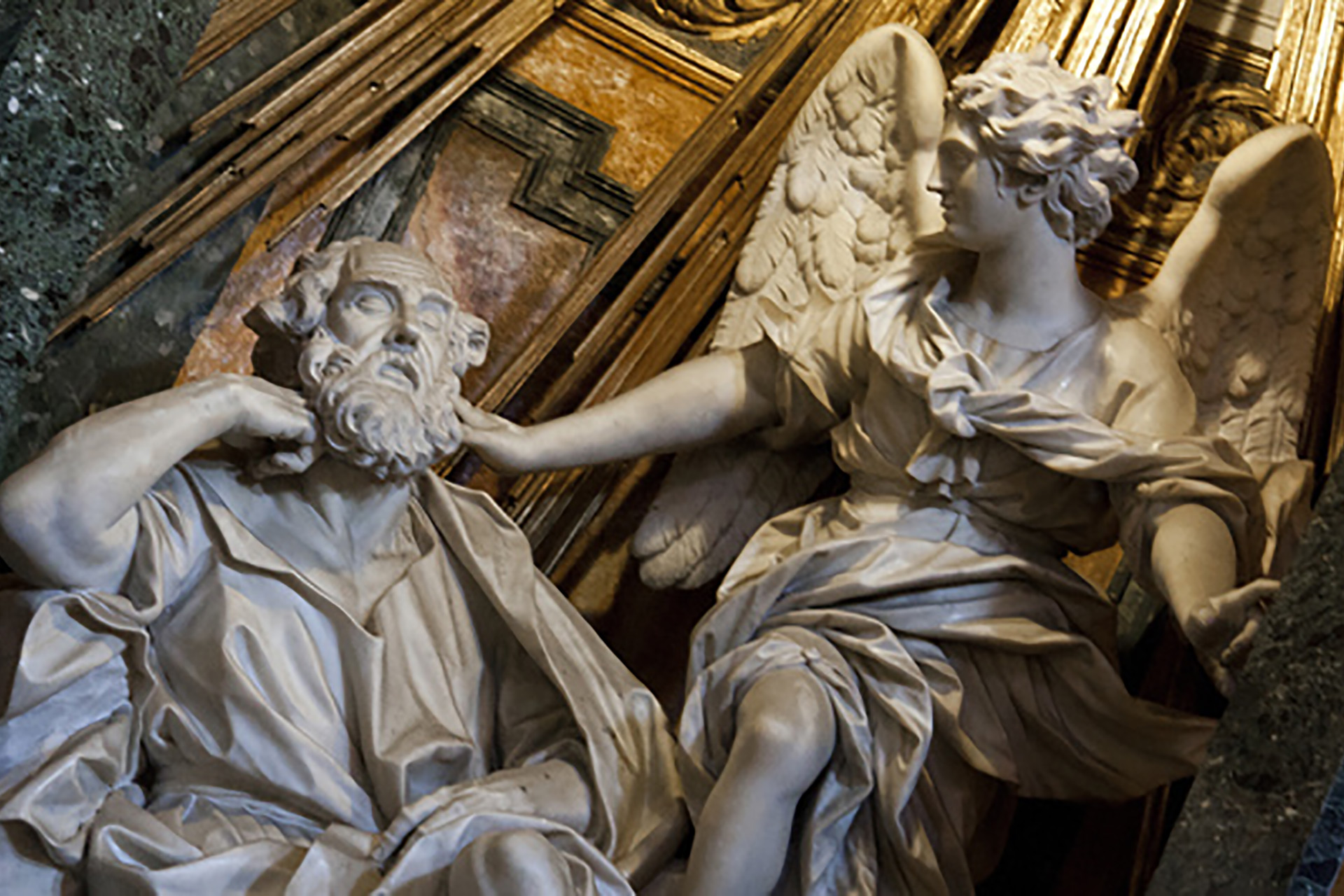 In the mid-1600s, as gold from the Age of Discovery began pouring into Rome, two geniuses appeared on the scene—each attuned in a very different way to transform the city and put into motion the great artistic movement called the Baroque. During this three-hour Baroque Rome Tour, we will explore the work of Bernini and Borromini, visiting three extremely important churches that bear their imprint (one of which was made famous by a Dan Brown novel), and discover how the Baroque swept across Rome—and Europe at large—changing our understanding of the relationship between art and power.

Our walk begins at Santa Maria della Vittoria to view Bernini's magnificent Ecstasy of St. Teresa, featured prominently in Dan Brown's popular novel. A sculptural masterwork, St. Theresa will enable us to think more significantly about religious icons and their role in Baroque art. We will also discuss patronage and why so much of Rome's great art of this period rests in churches—much of it in the same place for which it was created 500 years ago.

Our next stop, just down the street, is the even smaller but even more stunning, San Carlo alle Quattro Fontane by Francesco Borromini. San Carlino, as this church is called, is a favorite among architects, with Richard Meier calling it one of the most inspirational. Here our discussion of art and politics will continue, digging deeper into some of the finer aesthetic details that Borromini honed and which form the basis of high Baroque art.
We will emerge from our time together with a better understanding of the Baroque and an appreciation of the work of two of Rome's greatest artists—Bernini and Borromini. We will also have the chance to visit several lesser-known sites among tourists that happen to house some of the most significant artworks in the world.