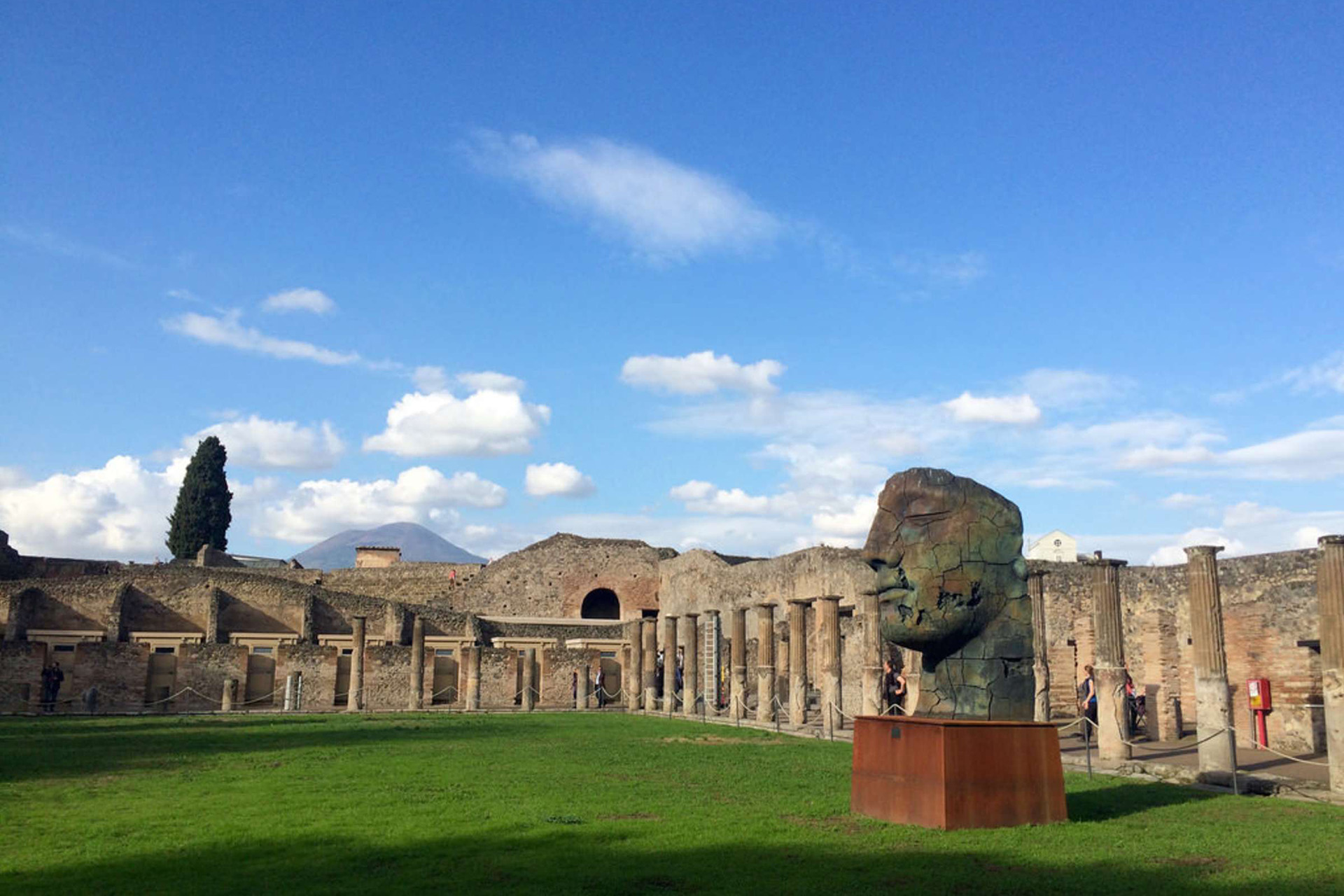 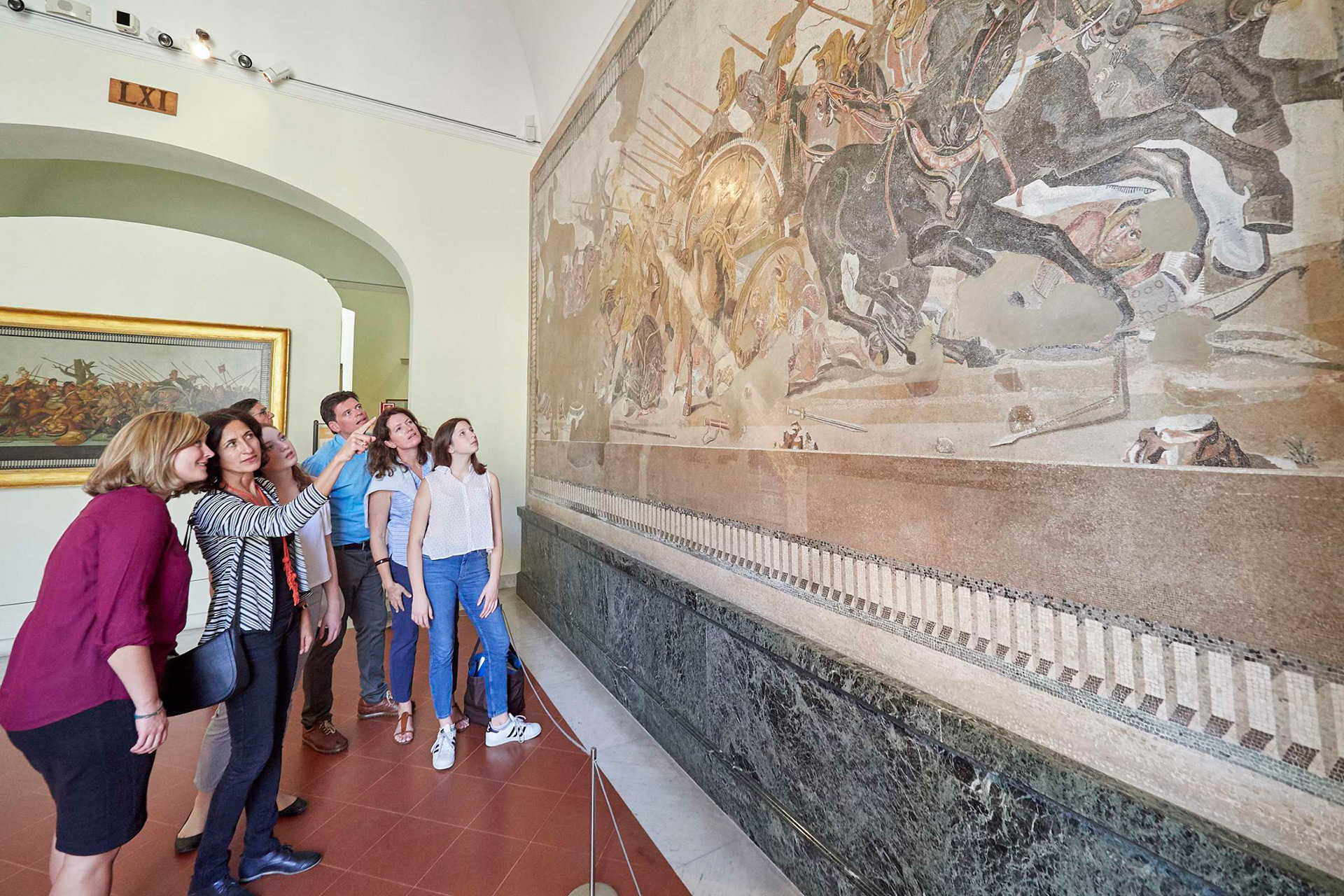 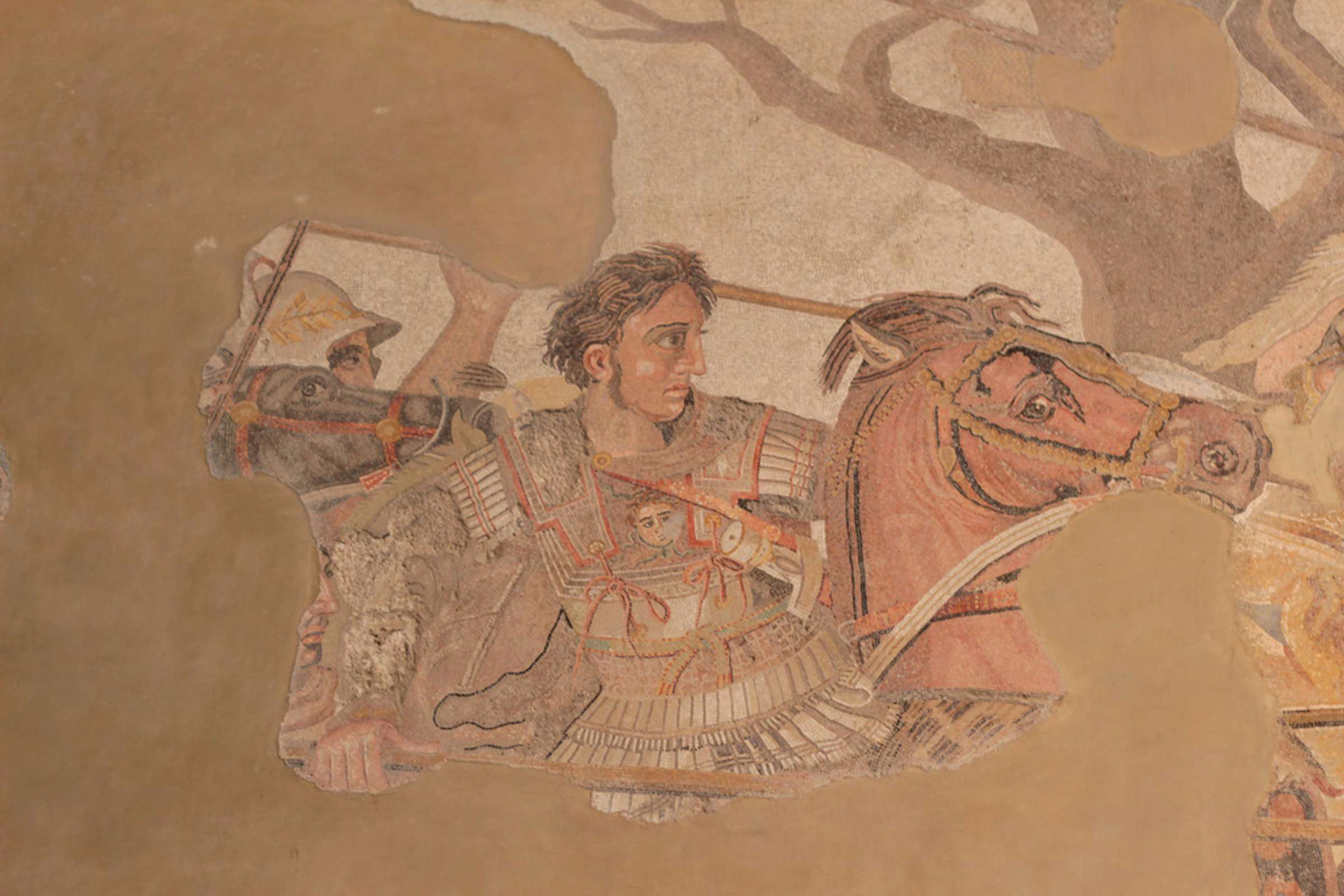 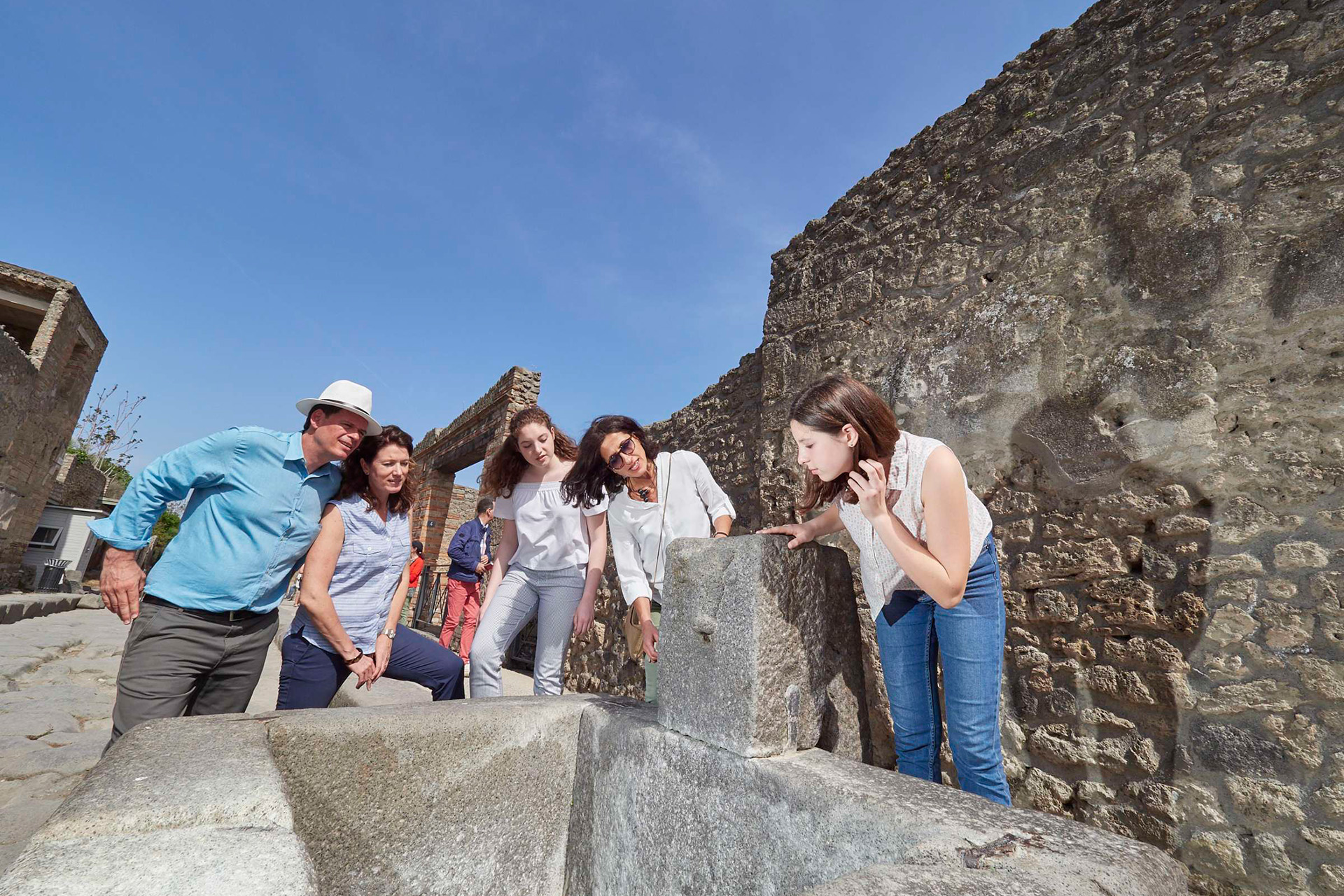 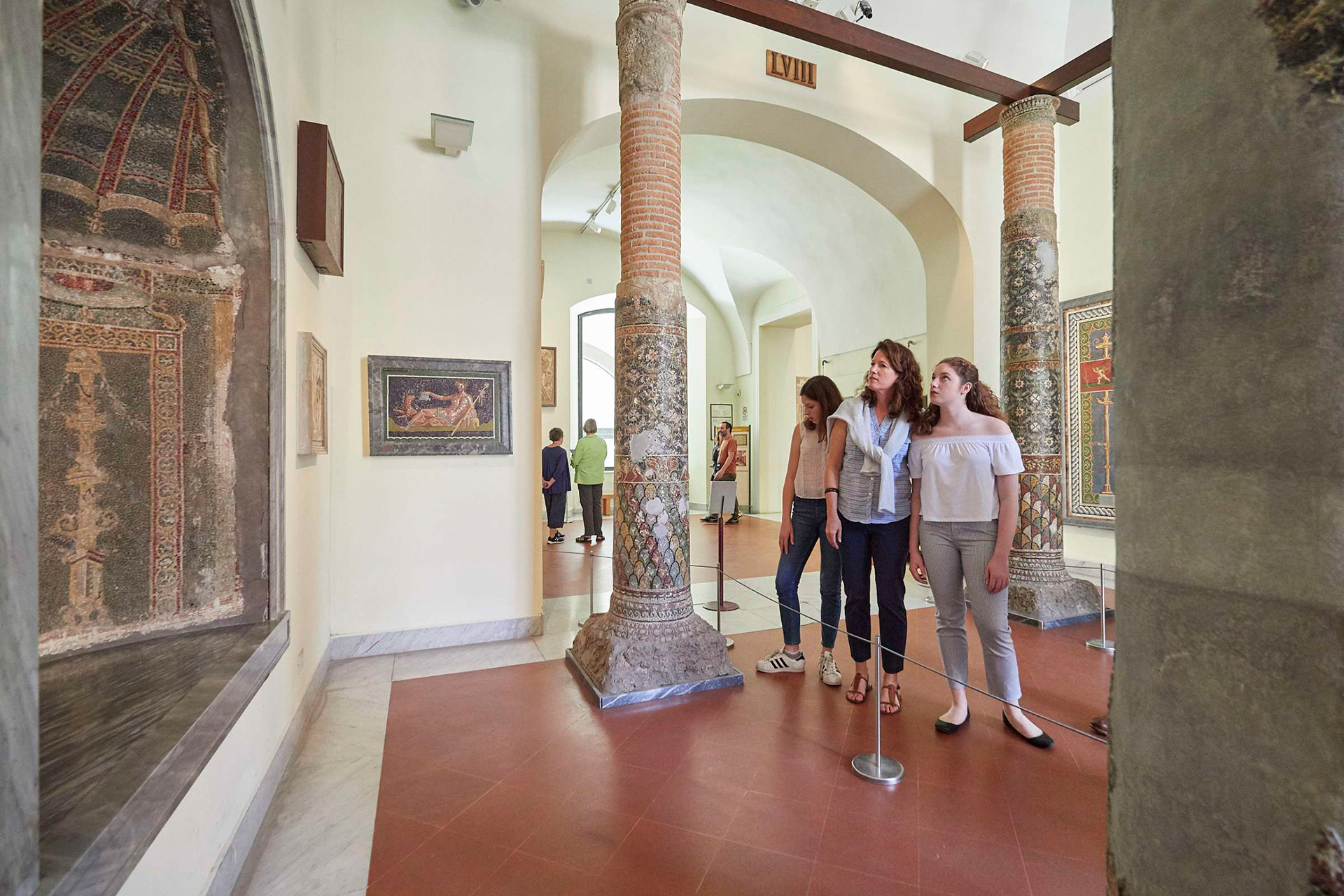 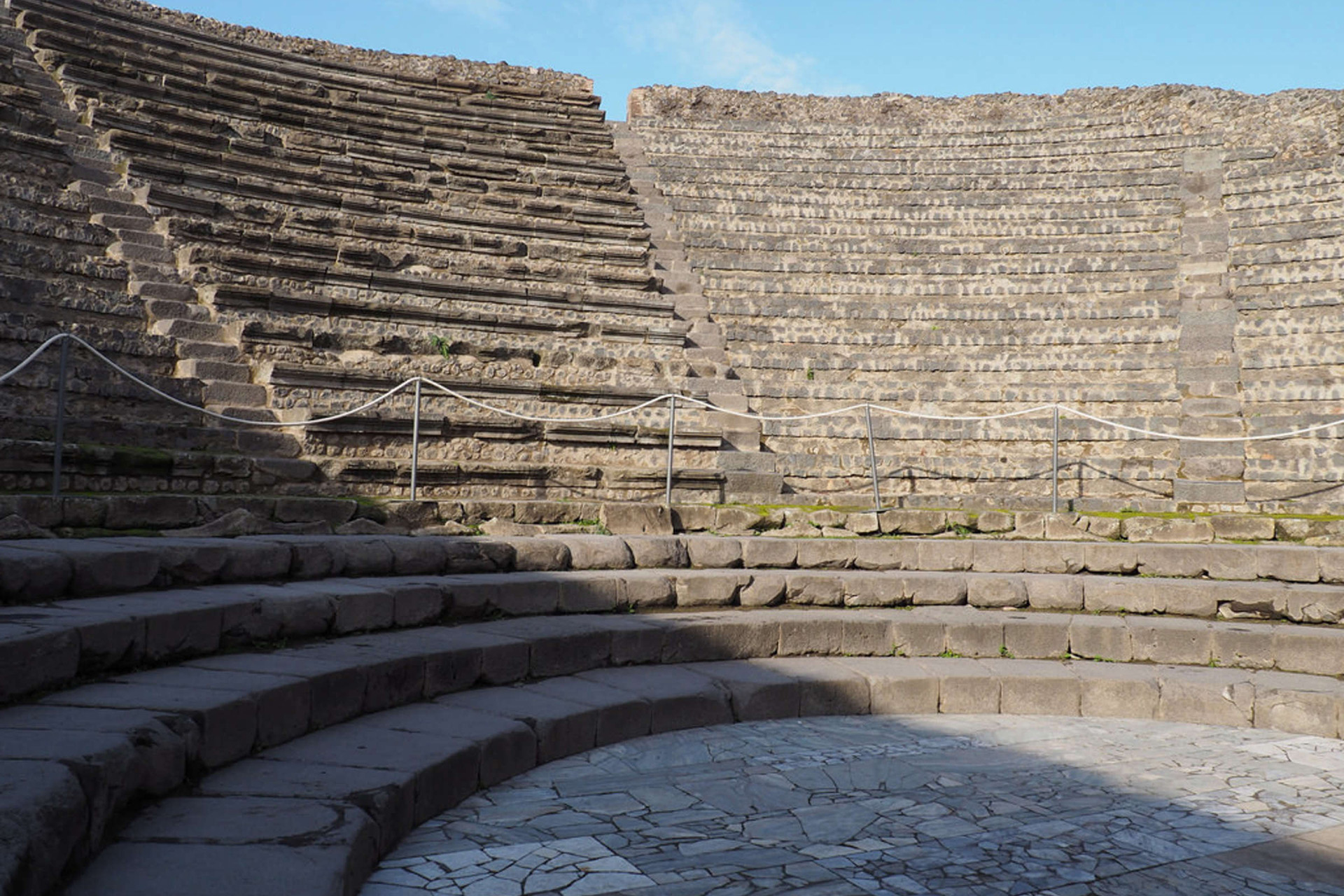 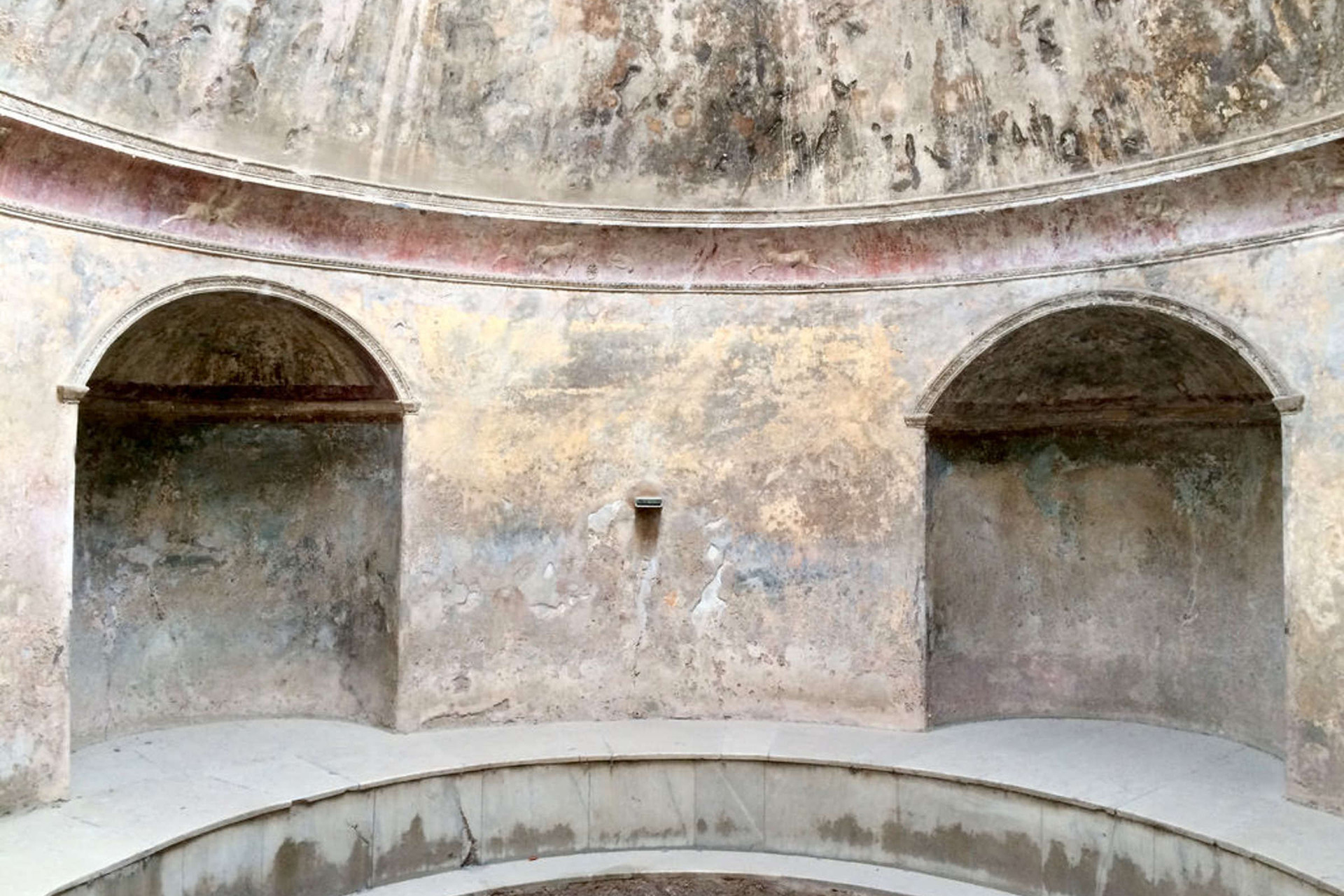 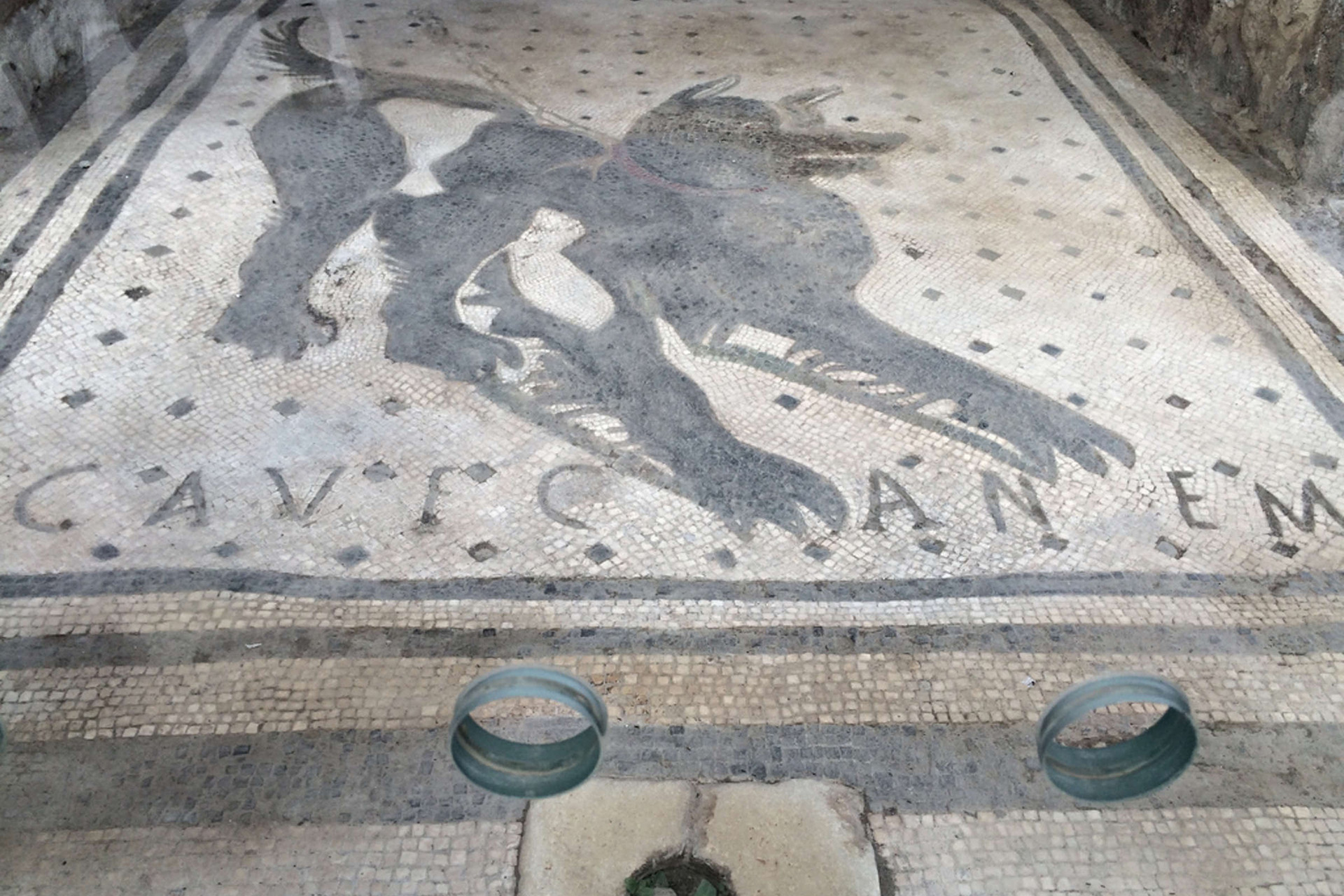 Explore ancient roads, private homes, shops and other structures that illustrate what everyday life was like in Pompeii. Includes a private car service during the duration of the tour.

We'll begin with a first class train ride from Rome to Naples, the easiest and fastest way to travel the majority of the distance. Once in Naples, we'll met our guide, hop in a private car, and be whisked to the archaeological site of Pompeii, where our day truly begins.
Upon arriving Pompeii, we will spend about 3 hours exploring the site, walking the ancient roads, stepping into private homes frozen in time, and spending time in the shops, baths, and theaters where Romans lived 2000 years ago. Along the way our guide will focus on everyday life and, using the amazingly well-preserved ruins around us, paint a portrait of the complex social, political, and economic world in which Roman citizens lived.
Leaving Pompeii by early afternoon, we will return to Naples by car. Our first stop will be a small, local restaurant in the city center where we can grab lunch and debrief on what we've seen so far.

Next, we'll take a short stroll through Naples on our way to the famed Naples Archaeological Museum, one of the most important museums of ancient history in the world. It is here where many of the statues, paintings, and other artifacts excavated at Pompeii are stored, making it a critical component of any day trip from Rome to Pompeii. Following the lead of our guide, a native Neapolitan, we might stick our heads into a church or two, or stroll down an enigmatic alley of this rich city.
The group will then head to the Archeological Museum of Naples, where we will build on the knowledge accrued during our exploration of the archaeological site. The impressive museum was founded by the Bourbon kings of Naples in the late 18th century in order to house the antiquity collection amassed during the major excavations the royal family financed. A close reading of these frescoes, models, and artifacts fully illustrates the enigma of Pompeii and is the fitting conclusion to our day long discovery.