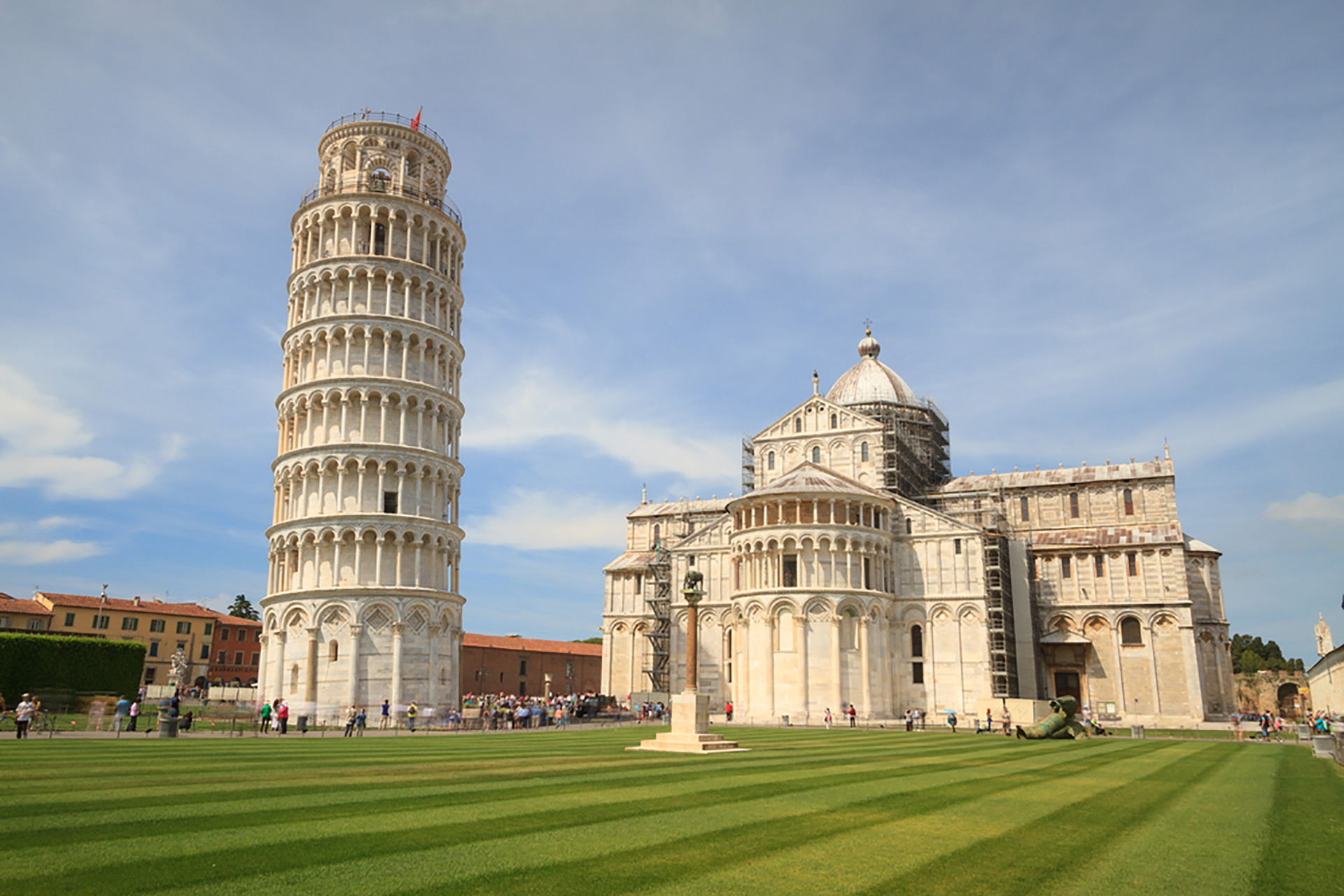 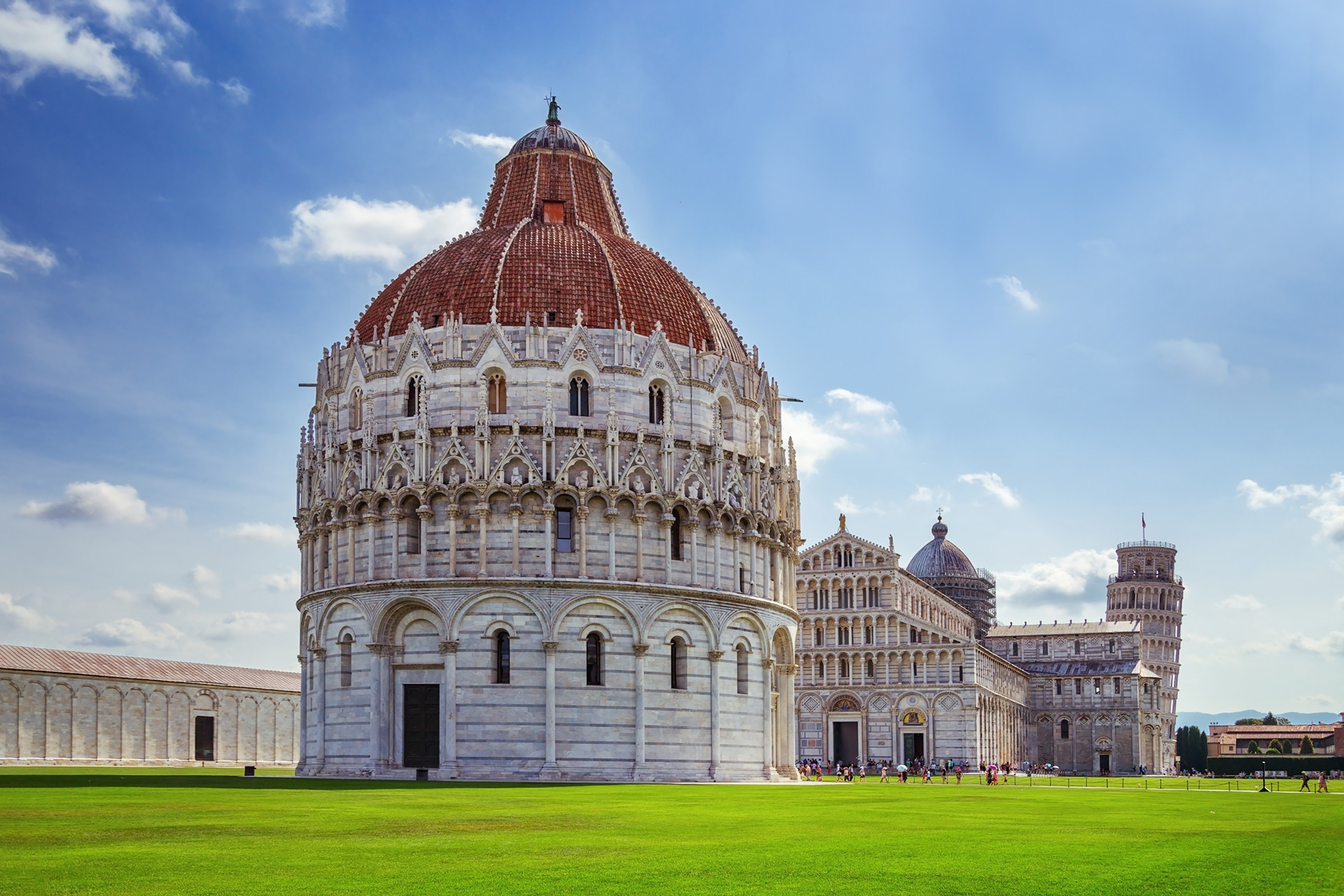 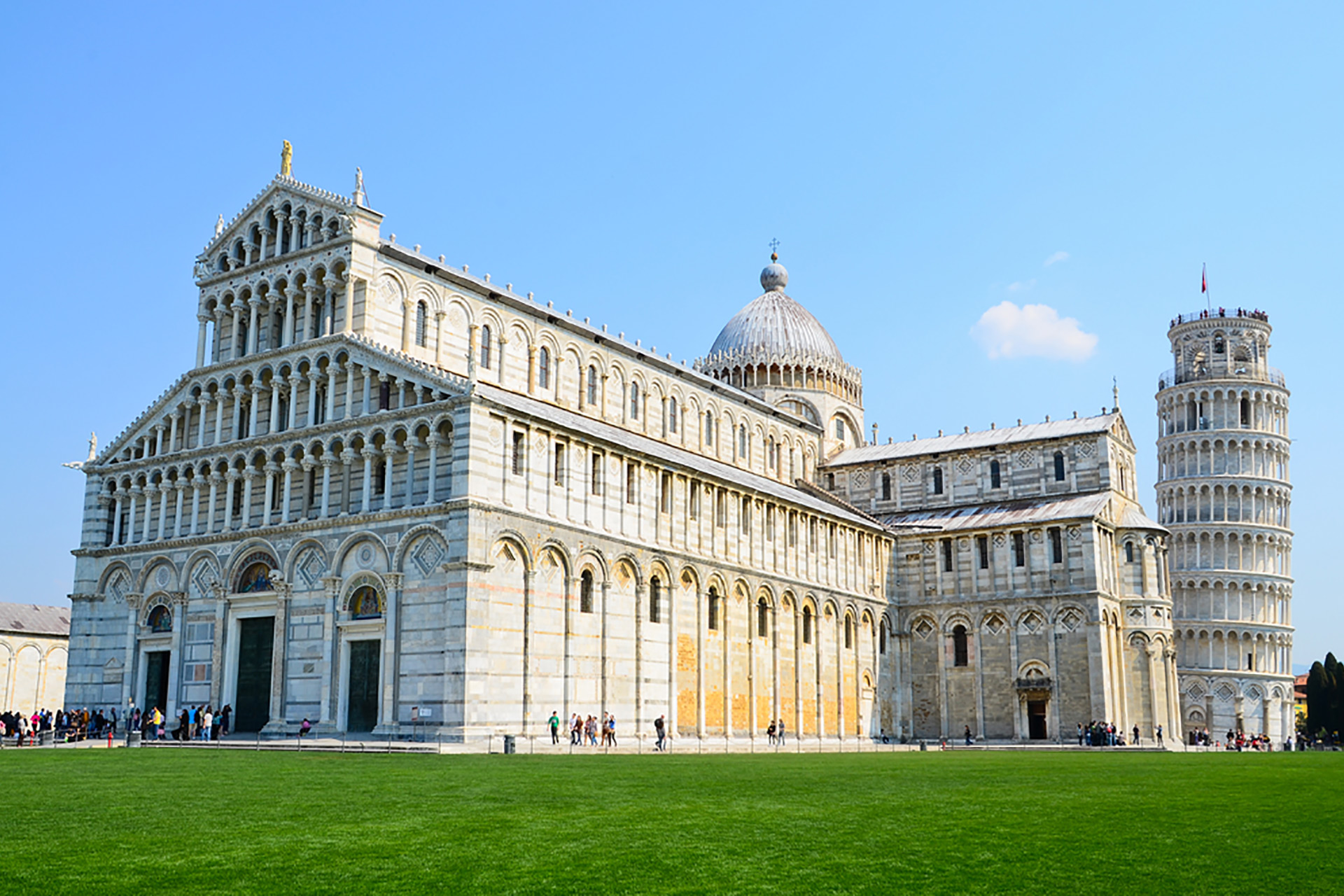 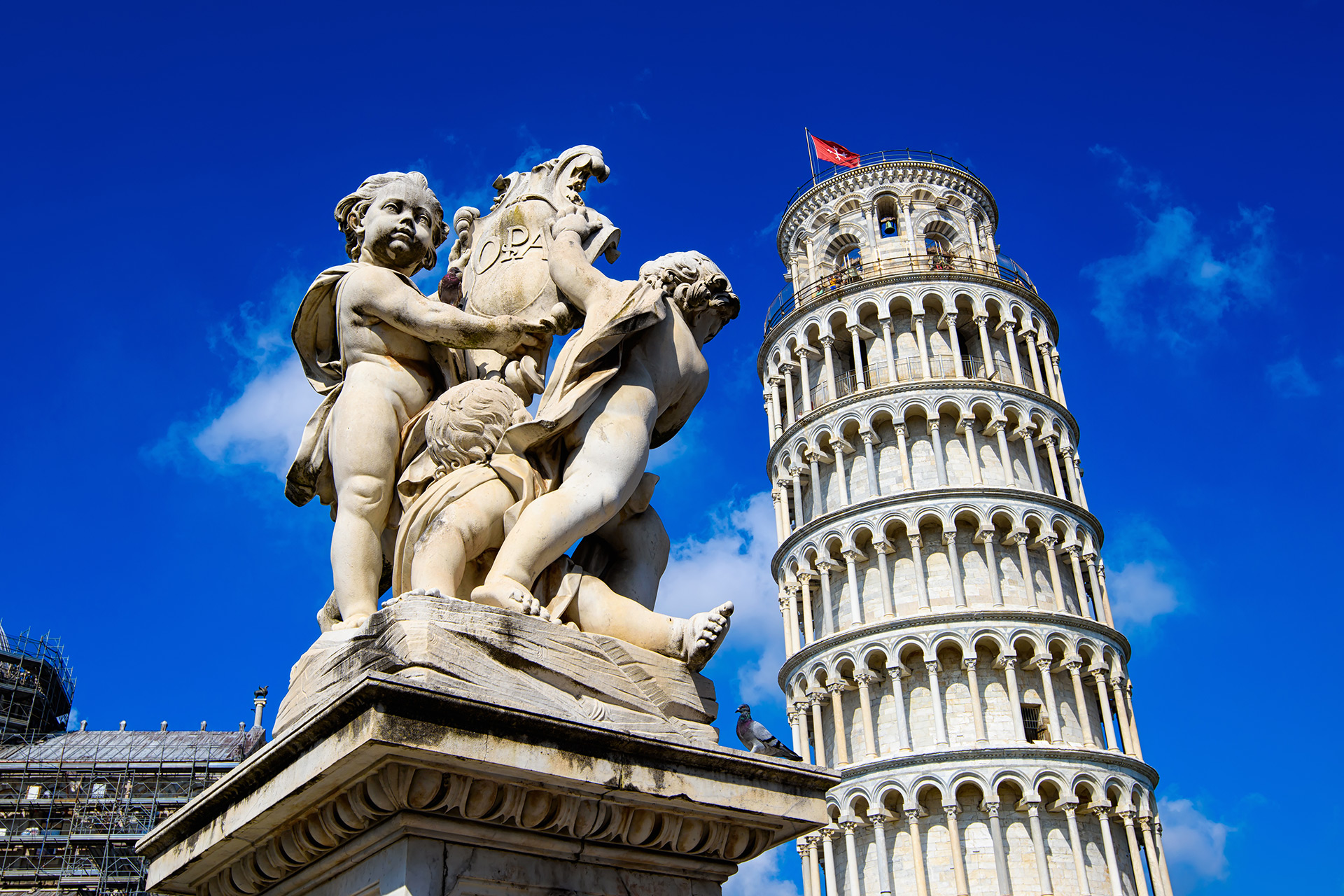 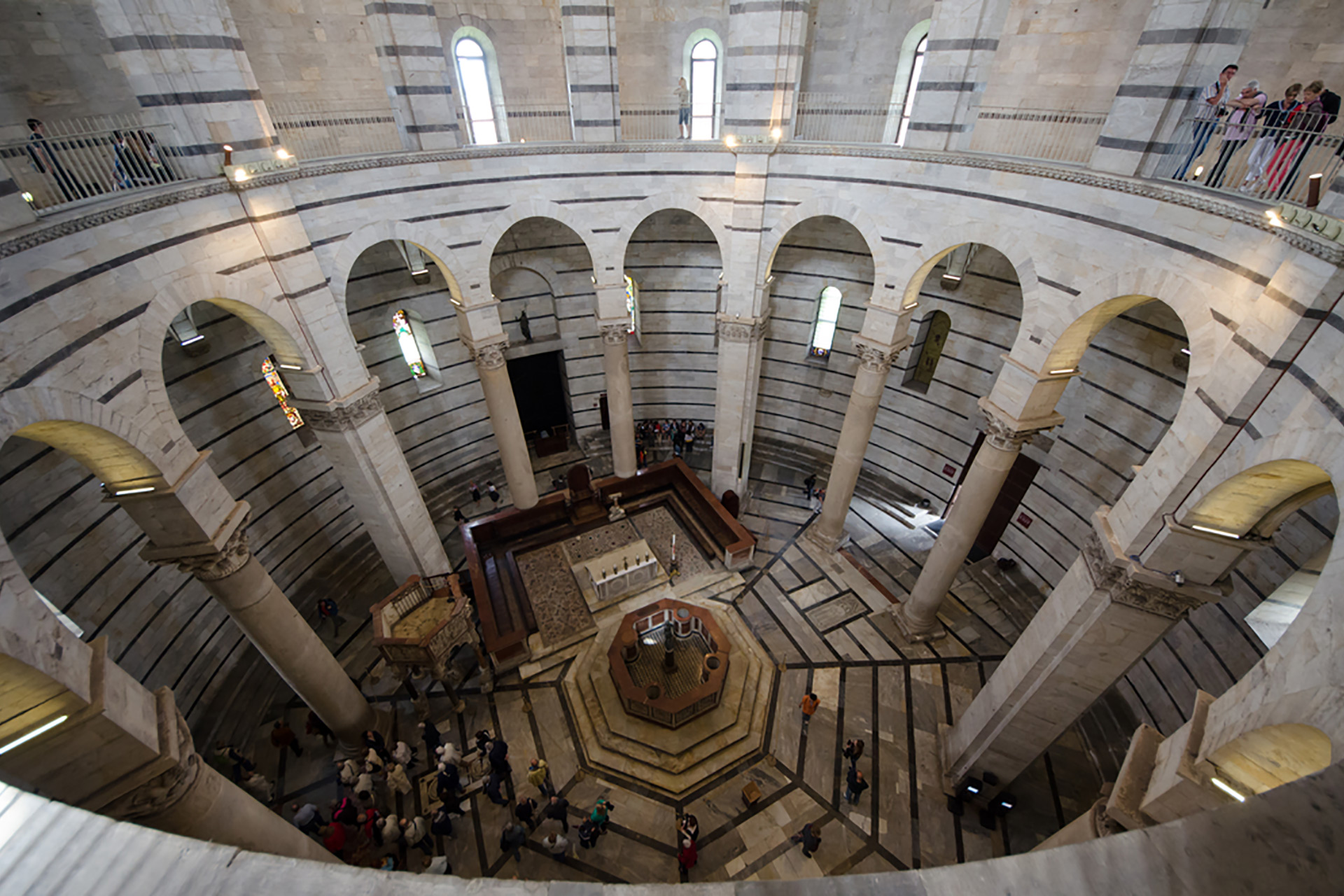 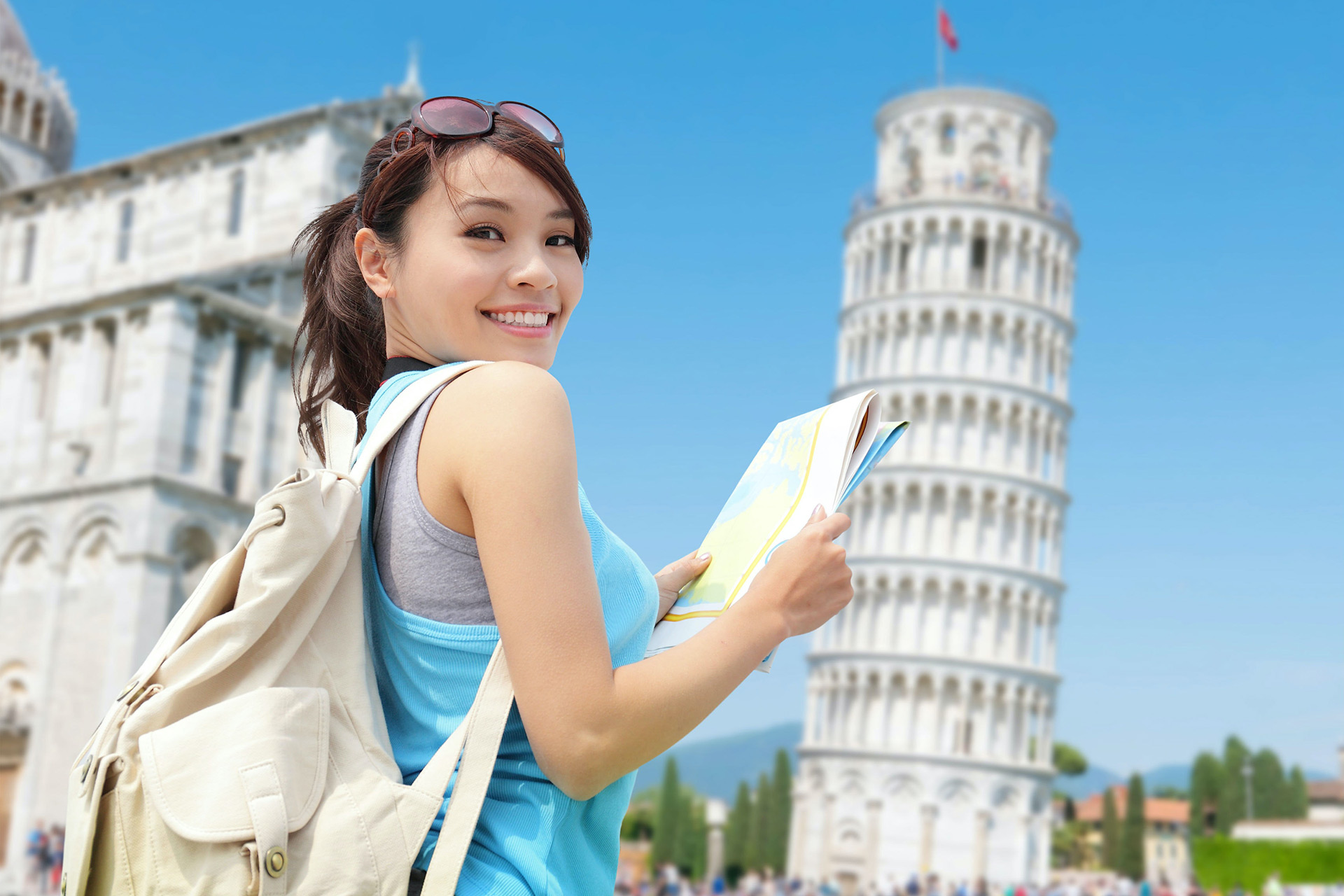 Pisa and the Leaning Tower Roundtrip from Florence

Climb the 296 steps to the top of the Leaning Tower of Pisa, one of the world’s most famous landmarks. Take in all the delights of Pisa’s medieval center, a UNESCO World Heritage site since 1987.

This inspiring adventure leaves daily from right by Florence’s main train station. This day trip to Pisa takes in all the highlights of that medieval city, including its city walls, monumental entrance, and the UNESCO World Heritage-protected Piazza dei Miracoli (Square of Miracles). Of course, no trip to Pisa would be complete without climbing its famous Leaning Tower, which you can add to your experience without waiting in the often lengthy line.

There are few monuments in the world more famous than the Leaning Tower of Pisa, and you’ll get to climb all 296 steps to its top on this fantastic five-hour roundtrip from Florence.

With your expert guide, you’ll take in the magnificent medieval Piazza dei Miracoli with its superlative cathedral and baptistery. These splendid structures were a testament to the wealth and power Pisa enjoyed in the medieval world. Have a look out for the fabulous gargoyles on the corners of the cathedral's façade; some of them are quite scary.

The pièce de résistance is, of course, the city’s famous Leaning Tower. Work started in 1173, but it took 200 years to finish the 56 m tower. It didn’t take long for the famous lean to set in - in fact it caused construction to be halted on several occasions.

The bell chamber on top was finally added in 1372. Because, after all, the tower was more than a lopsided Romanesque masterpiece: it was also a functioning bell tower for the cathedral next door.

From the top of the tower, you’ll get a bird’s eye over the whole of the city and walk in the footsteps of Galileo Galilei, who is said to have used the tower in his experiments on gravity.

Don't lean too much though – you want to make it down safe and sound, so you can take the obligatory photo where it looks like you’re pushing the Leaning Tower over – your friends back home will think it’s hilarious!