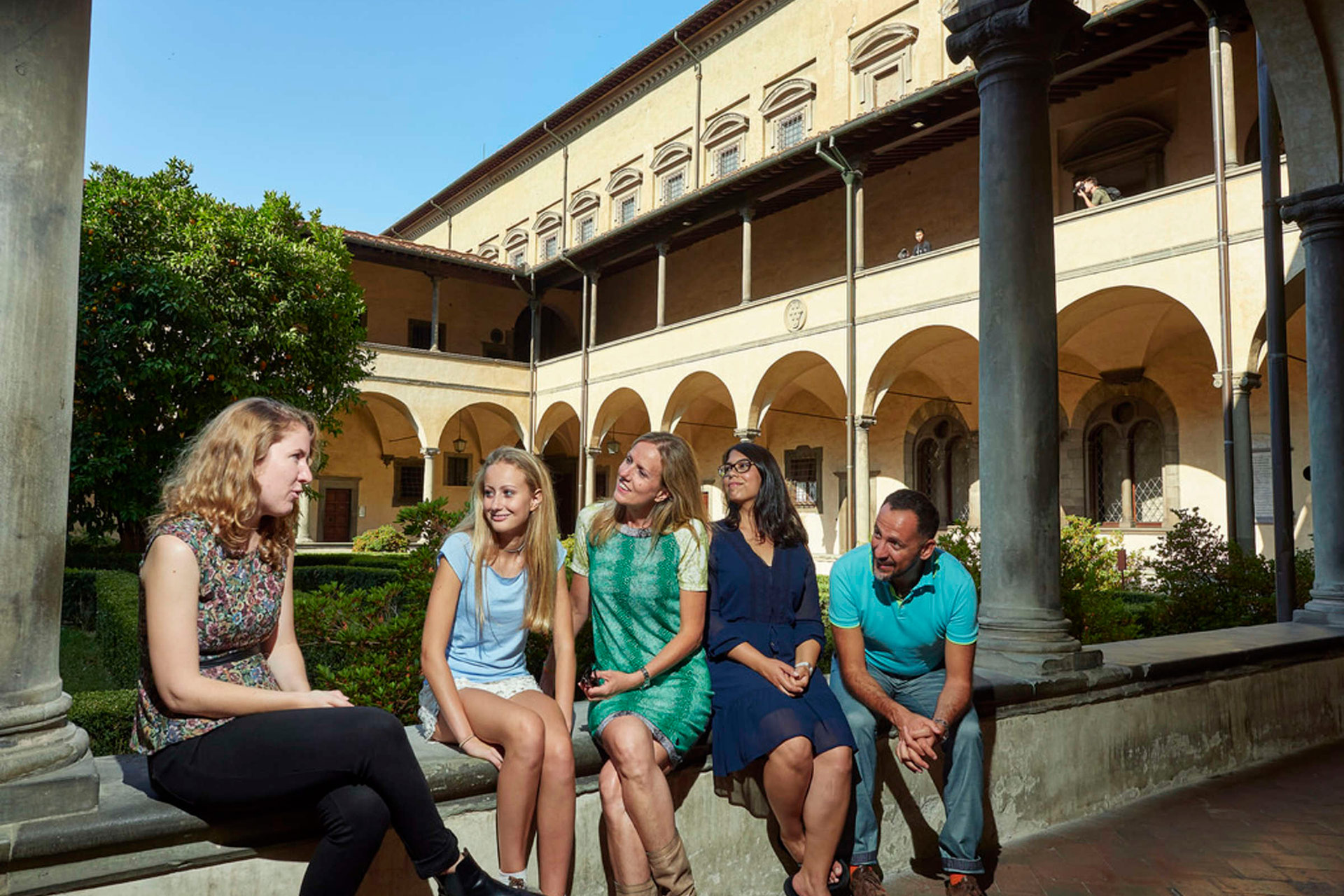 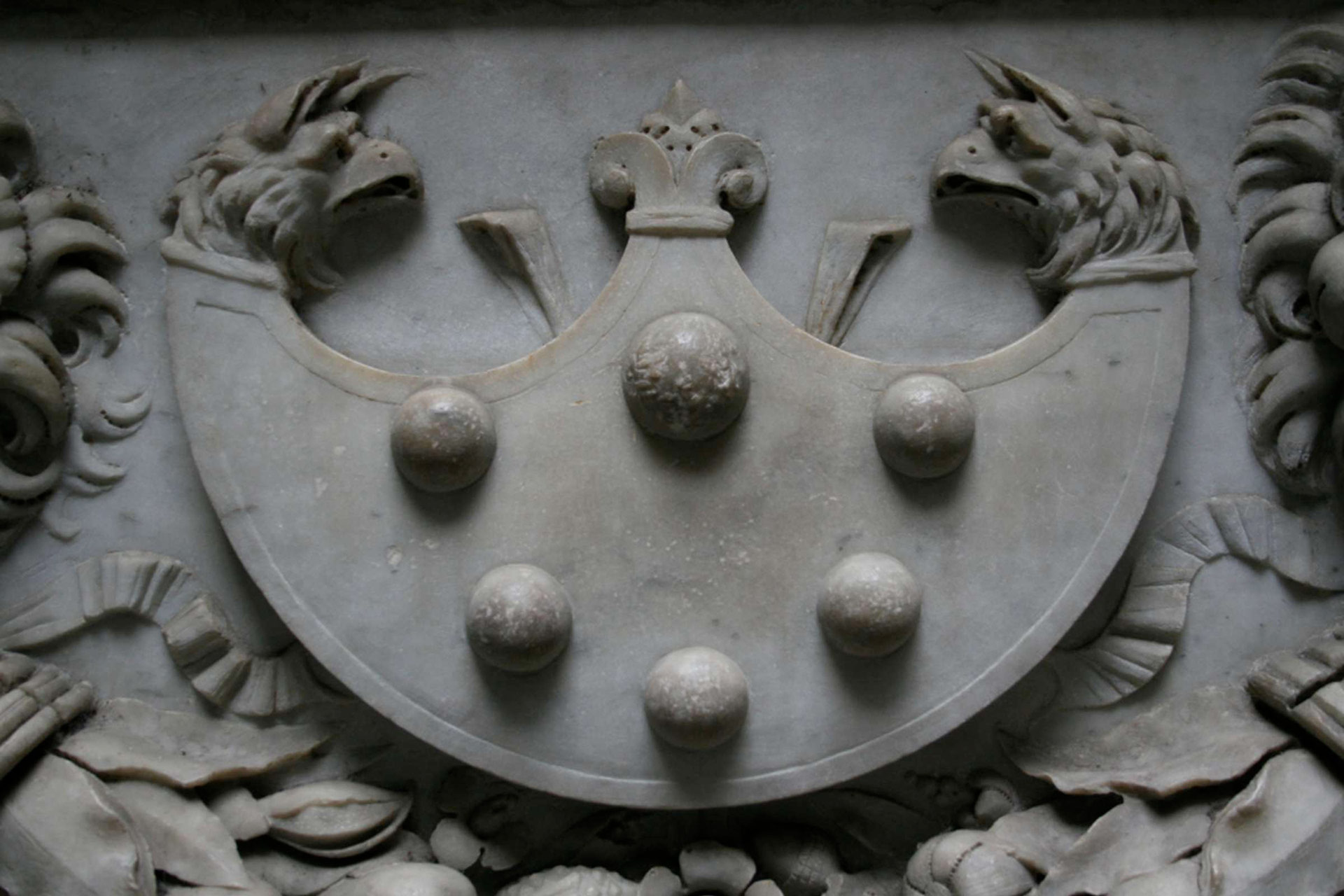 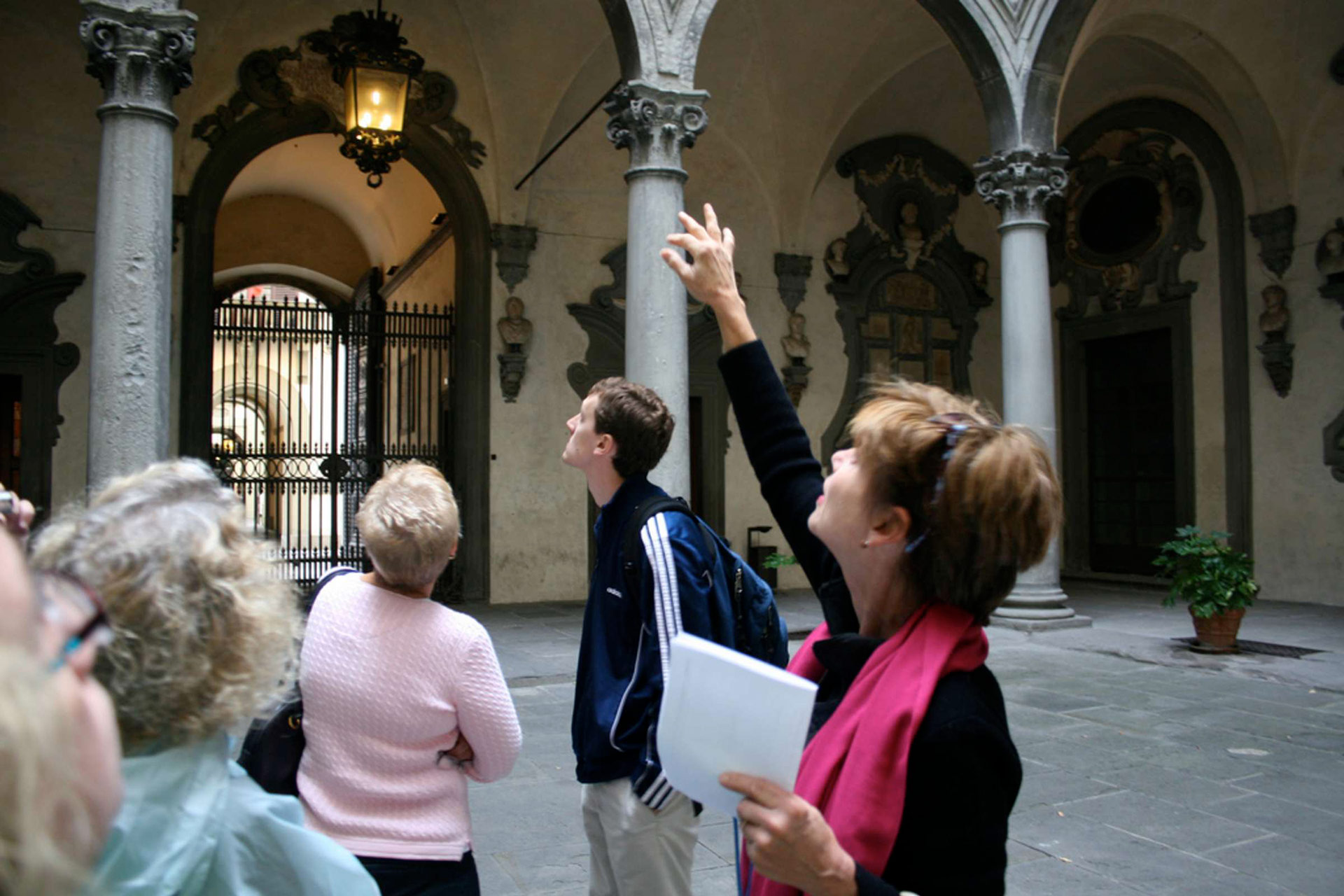 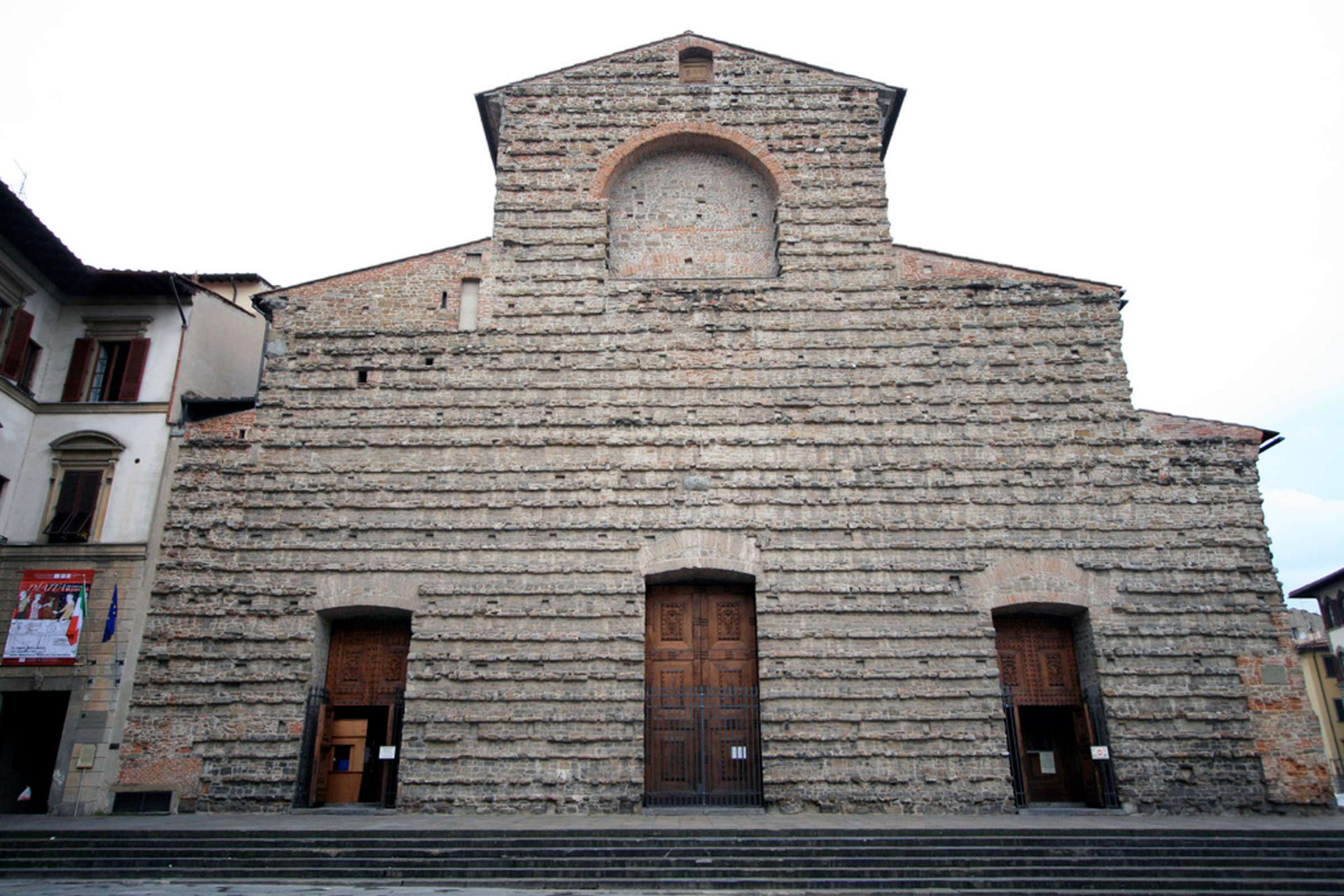 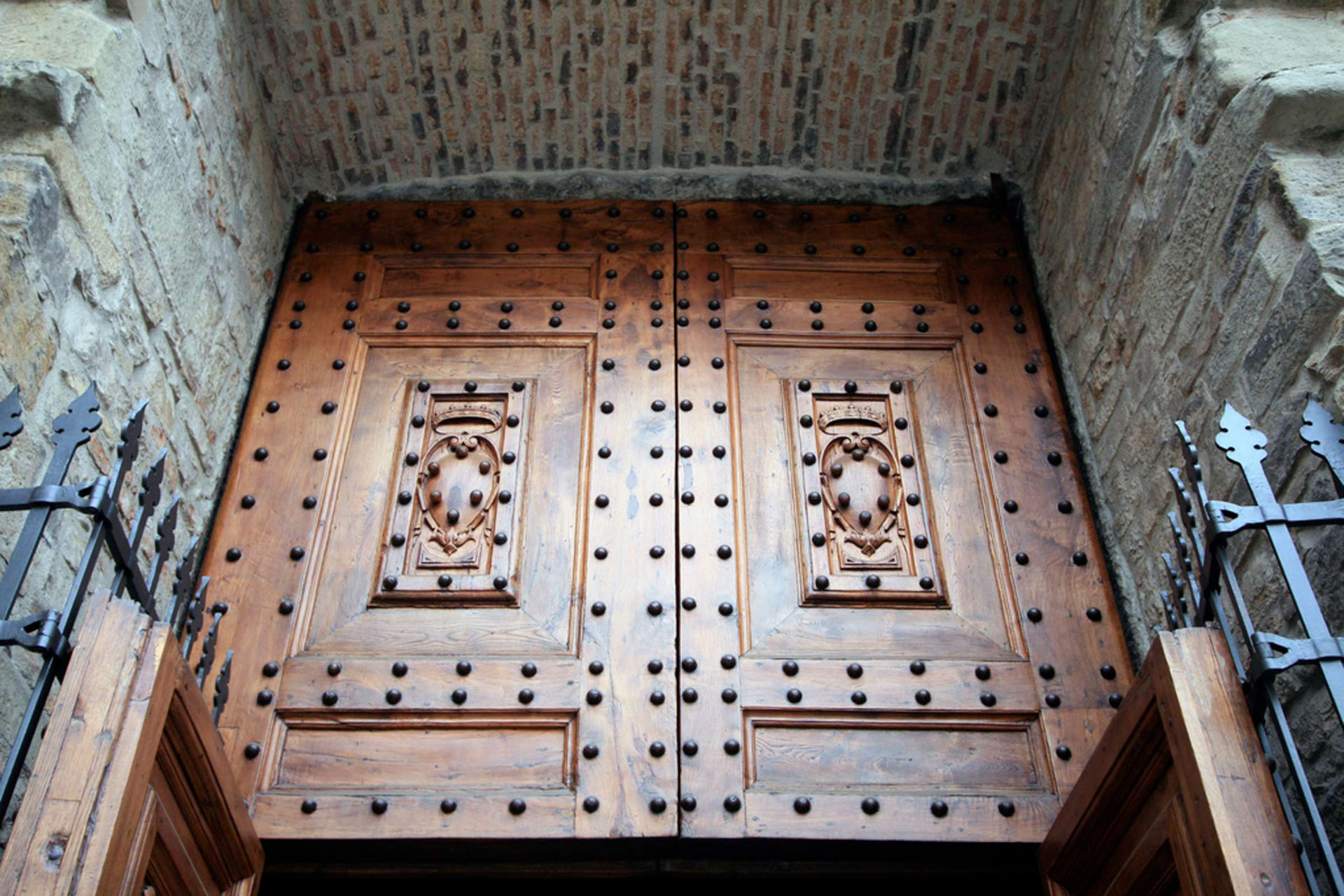 See Florence through the eyes of the Medici family and their thematic, in-depth experiences led by an expert art or social historian.

While walking Florence, one can't help but run into the symbols of the Medici, the great Renaissance family that ruled this city politically during the Renaissance and patronized its prominent artists, including Michelangelo. During this Medici Tour in Florence, led by an art or social historian, we'll focus on the history and patronage of the family, visiting several key sites connected with them, including the Medici Chapels and Medici Palace.

We begin chronologically with the church of San Marco, which was the family church of the Medici during their early history. This quiet space, a bit off the tourist track, will provide a pleasant backdrop for laying the groundwork of the Medici family history, especially their massive patronage to the arts. We'll step into the attached convent, where in the 1430s Cosimo the Elder founded one of the first public libraries in the world, but which now serves as a museum that hosts the greatest works of Fra Angelico, who was once a friar here. We will visit the monks' former private cells, all of which house a sacred image intended for meditation, including Cosimo's private cell.

We will then move on to the Palazzo Medici-Riccardi, designed by Michelozzo (who also redesigned the convent of San Marco for the Dominicans), and the seat of Medici power in Florence for over a century. In doing so, we will trace the family from the era of the Republic to the era of the duchy, and their rise from rich merchants to rulers of a kingdom. We will make a special visit to the Chapel of the Magi, decorated by Benozzo Gozzoli, which is a masterpiece of Renaissance fresco.

Finally, we will visit the unfinished church of San Lorenzo, which was intended to be sole dominion of the Medici family at the end of their power. We will examine the work of Michelangelo, in the family chapel he created, which includes the tombs of Lorenzo il Magnifico and brother Giuliano, and discuss the Medici's art patronage, most notably personified in the figure of the great sculptor.