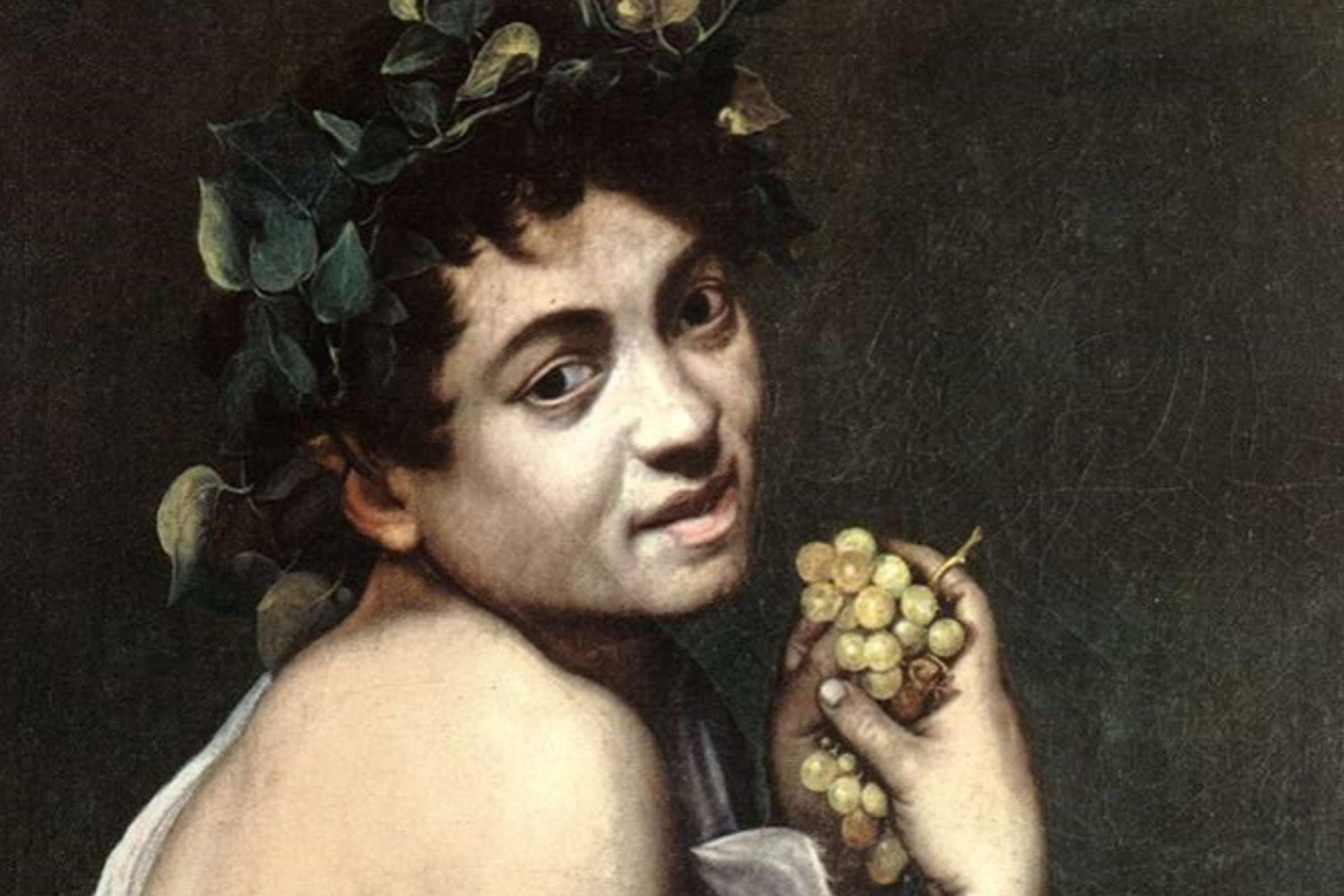 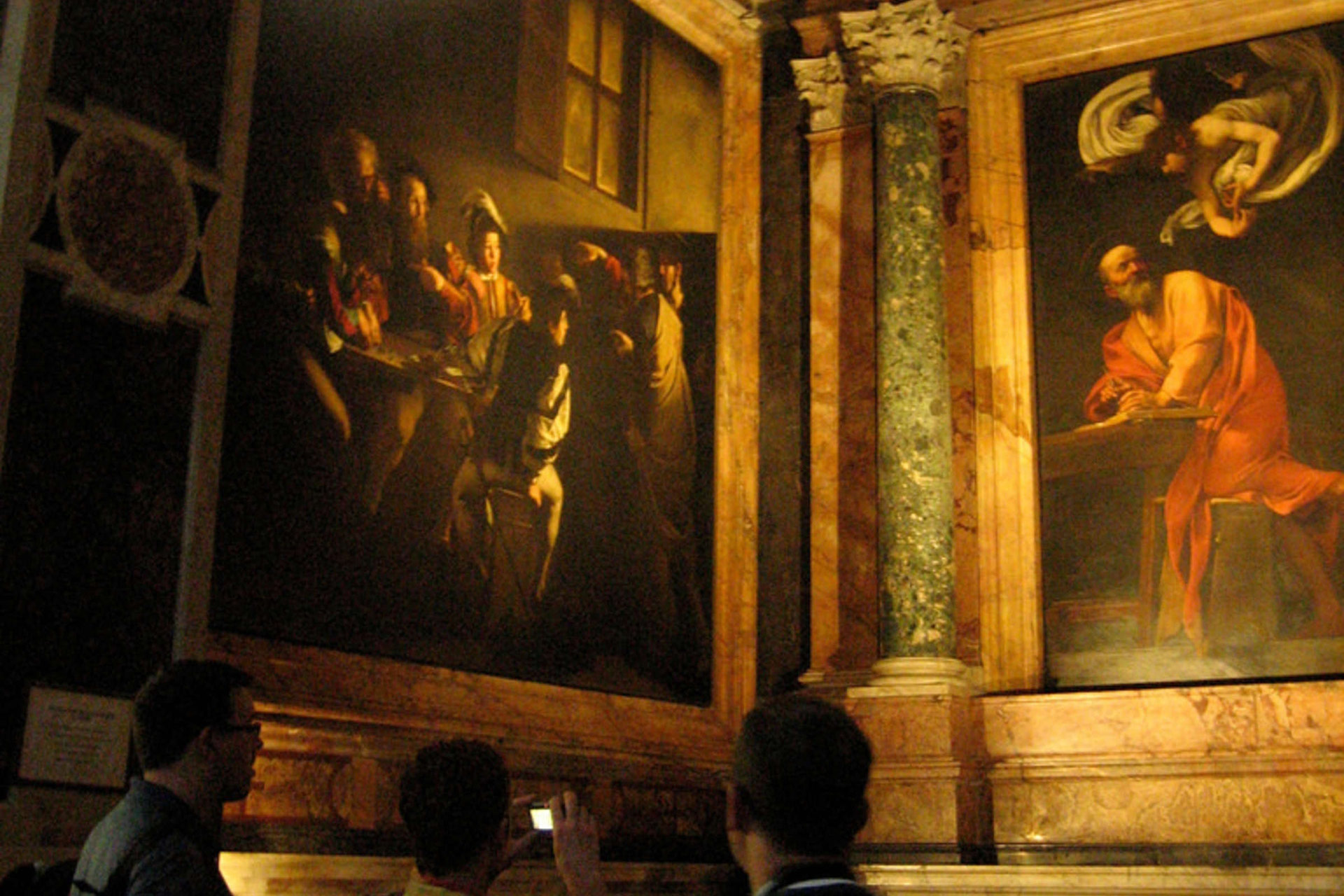 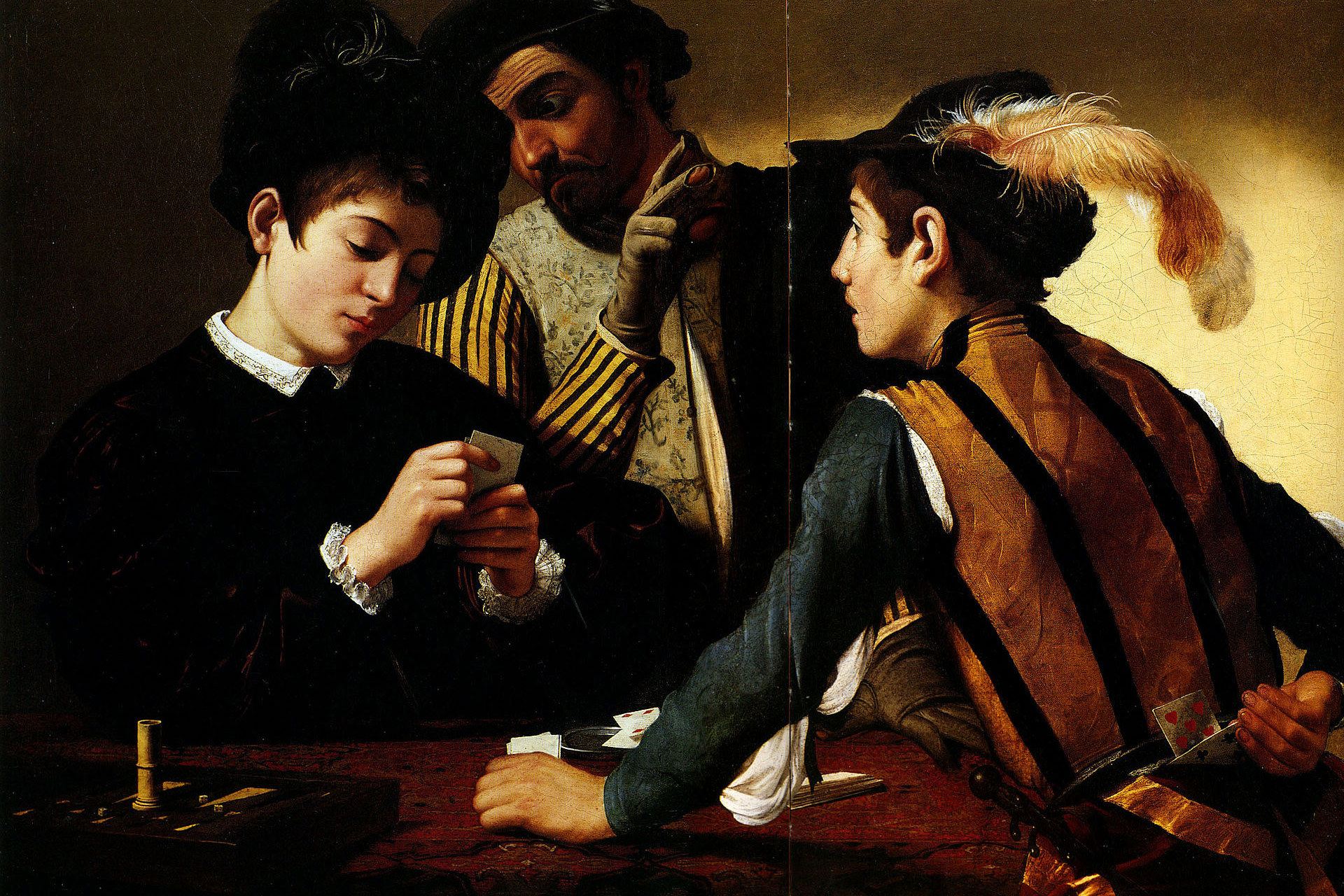 Rome walking tour led by an art historian takes you through the fundamental art concepts that define Caravaggio's place in history.

Early Baroque painter, Michelangelo Merisi (1573-1610), better known as Caravaggio, left an indelible mark on the world of art—especially in Rome, which fortunately contains a large selection of his works. Many know him only as a controversial artist who fled the city after committing murder, but his art stands alone in its quality and originality. For some, Caravaggio and his influence define Baroque Italian art. This three-hour Caravaggio Tour of Rome, led by an art historian, explores the nature of Caravaggio's art in the context of its time, in order to fully understand his innovation and the controversy surrounding him.

This tour focuses specifically on Caravaggio's work that lies in-situ, that is, in the places for which the art was originally created. In this case, our walk takes us to three significant churches in the historic center: Santa Maria del Popolo, San Luigi dei Francesi, and Sant'Agostino. Along the way, we'll pass through the same city streets—largely unchanged—that Caravaggio inhabited in the 1600s, a lively and sometimes dangerous landscape from which he drew inspiration and (controversially) models for his work.

We'll start at Santa Maria del Popolo, where two of Caravaggio's works are juxtaposed in the same chapel with that of his stylistic rival Annibale Carracci. This gives us a chance to consider the wider artistic context of the Baroque period in which the artist was working, and also to consider the major themes that he grappled with. As we pass through Piazza del Popolo and into the Tridente neighborhood where Caravaggio lived and worked, we'll talk a bit about his method, recent scholarship, and the controversies that surrounded him—including the accusation of murder—during his career.

Our adventure includes a visit to San Luigi dei Francesi, the church of the French congregation in Rome and home to Caravaggio's stunning series on Saint Matthew, his first public altarpiece. Here we'll discuss some of the fundamental art concepts that underpin Caravaggio's place in history, including his revolutionary use of chiaroscuro, the strong interplay of light and dark so characteristic and powerful in his work. We'll also quickly see Sant'Agostino, home to a rarely-visited late work, and a perfect bookend to our time together.